The 23-year-old supermodel owes as much of her success to social media than she does to her fabulous curves.

Upton has appeared on the cover of magazines like Vogue, Cosmopolitan, and, of course, the Sports Illustrated Swimsuit Issue, but you don’t have to pick up a magazine to see stunning photos of the world’s first social media model.

Upton frequently posts behind-the-scenes photos to her Twitter account, which is one of the reasons why she’s garnered more than 1 million followers on the social network.

If you’re not up to date on your Kate Upton history here’s a little rundown of how she became the world’s most talked about model. In 2010, Upton was just another (very) pretty face trying to make it in the modeling world. 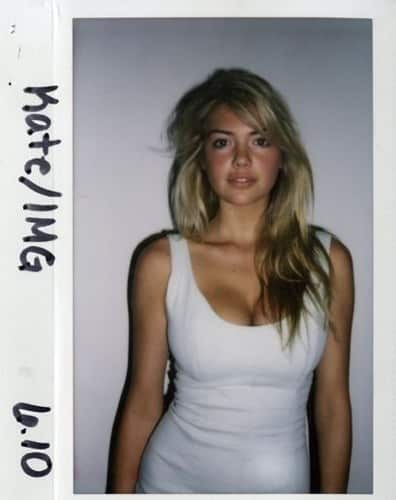 Upton was one of a million (I’m guessing here) aspiring models who dreamed of being on the cover of Sports Illustrated. So what set Kate apart? Well, basically, some impressive dance moves and millions of views on YouTube.

Upton had fans before she became a star. She had people around the country dying to know more about that blonde girl on the sidelines of the Clippers game. So when talent agent David Cunningham introduced Upton to Ivan Bart at IMG Models, Bart knew that he had something special.

Upton didn’t have the classic model look of a Gisele Bundchen or a Tyra Banks but she did have something that the other girls didn’t… In case you forgot, she had a social media following and millions of views on YouTube.

Bart said: “When Kate first came in, everyone at the agency thought I was crazy … She wasn’t ‘fashion’ enough.” 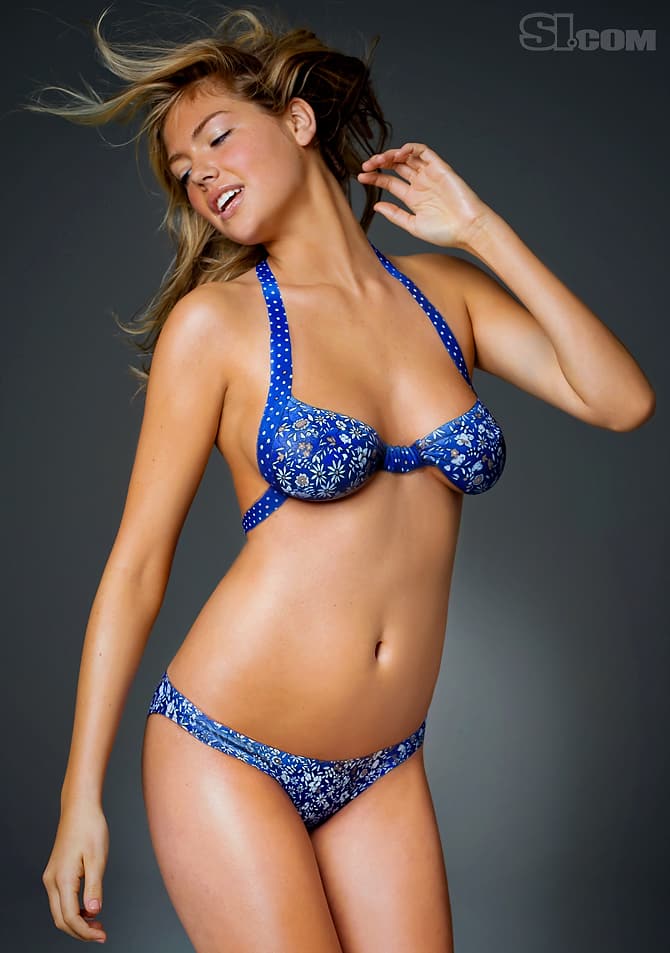 Upton quickly became one of the most in-demand models and she managed to keep her popularity at sky-high levels by using social media. She constantly updated her account with sexy photos and on May 1, 2012, she landed another viral YouTube video. You know the one…

Upton owes a good deal of her success to her flawless genes but she also owes you, loyal internet user, a big thank you for making her a star. After all, if the internet didn’t drool over Upton, if we didn’t wait patiently for new Twitpics, if we didn’t ask her out on prom dates or share her YouTube videos, she would not have won the Model Of The Year Award this year.

But we can’t take all the credit. Upton, after all, is a social media expert who knows exactly what her fans want.

I want to go back to Namibia.. So amazing there! pic.twitter.com/FHyuPECEFw