If you’re a Taylor Swift fan and social media junkie, chances are you’ve come across an image like this recently: 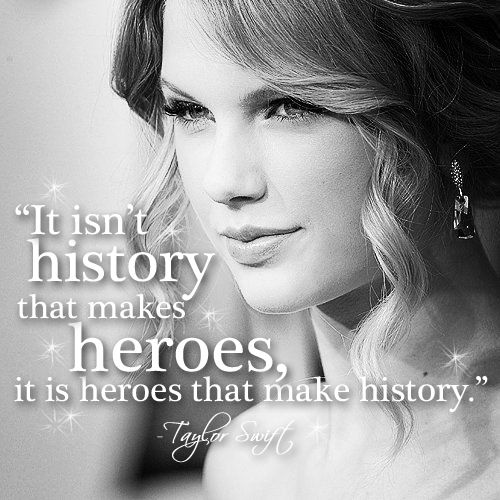 There are a ton of these memes floating around Pinterest and Imgur right now, showing what appear to be inspiring quotes by country/pop star Taylor Swift.

The problem is, these little aphorisms were not said by Taylor Swift at all, but you’ve probably heard of the person who coined them …

BuzzFeed reports that this was all the brainchild of Pinterest user Emily Pattinson, who started hosting these Taylor Swift memes at an account dubbed “Real Taylor Swift Quotes.” 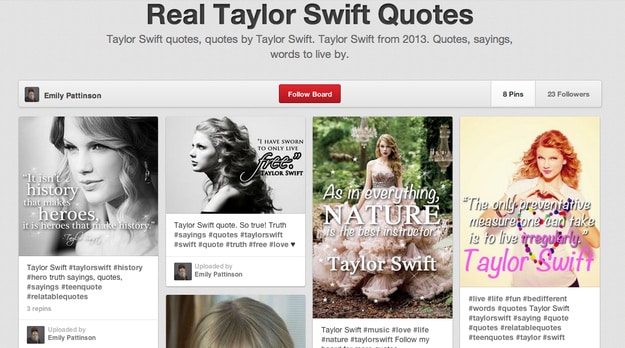 Sometimes Pattinson uses quotes from Osama Bin Laden and Joseph Stalin as well, but regardless of the despot or terrorist these quotes came from, the memes are proving to be a huge viral hit.

This one is the most popular with 277 repins: 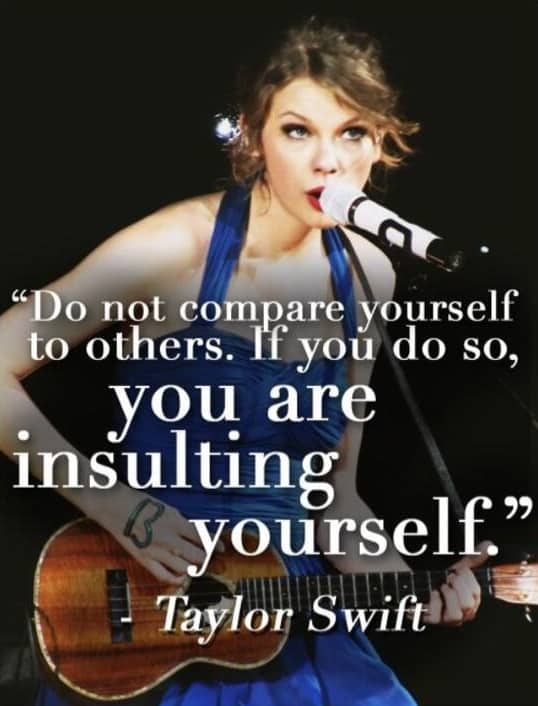 Reddit has also gotten a hold of this viral trend. Users there are reversing the theme. 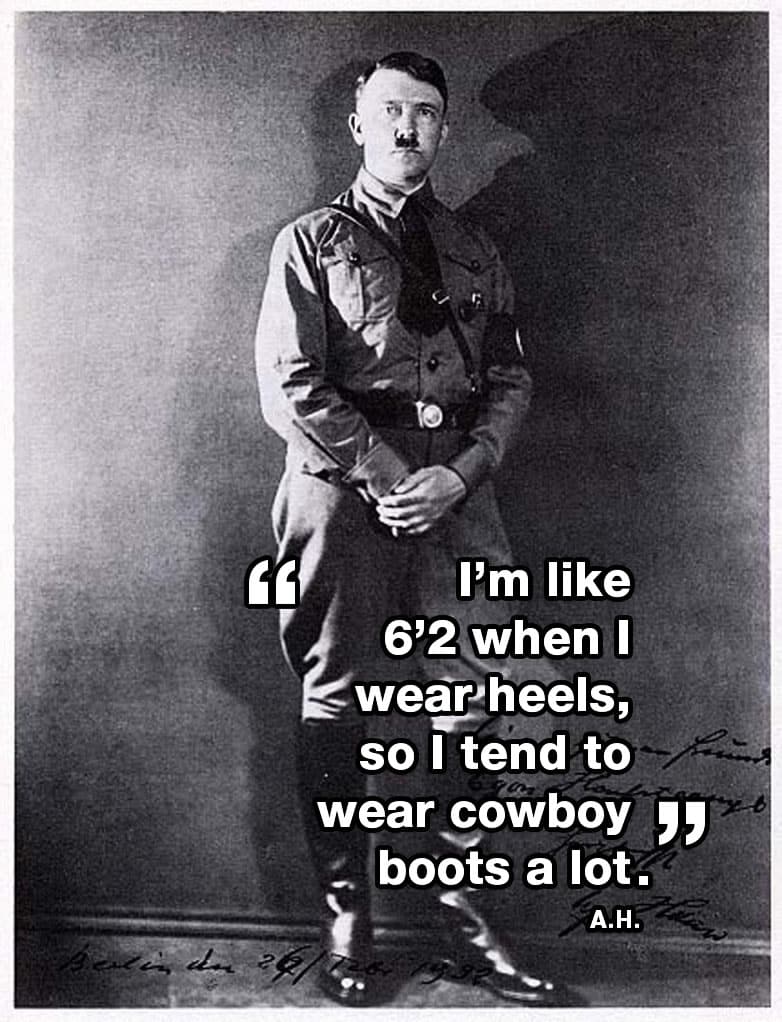 Not Hitler. Taylor Swift. See what they did there?