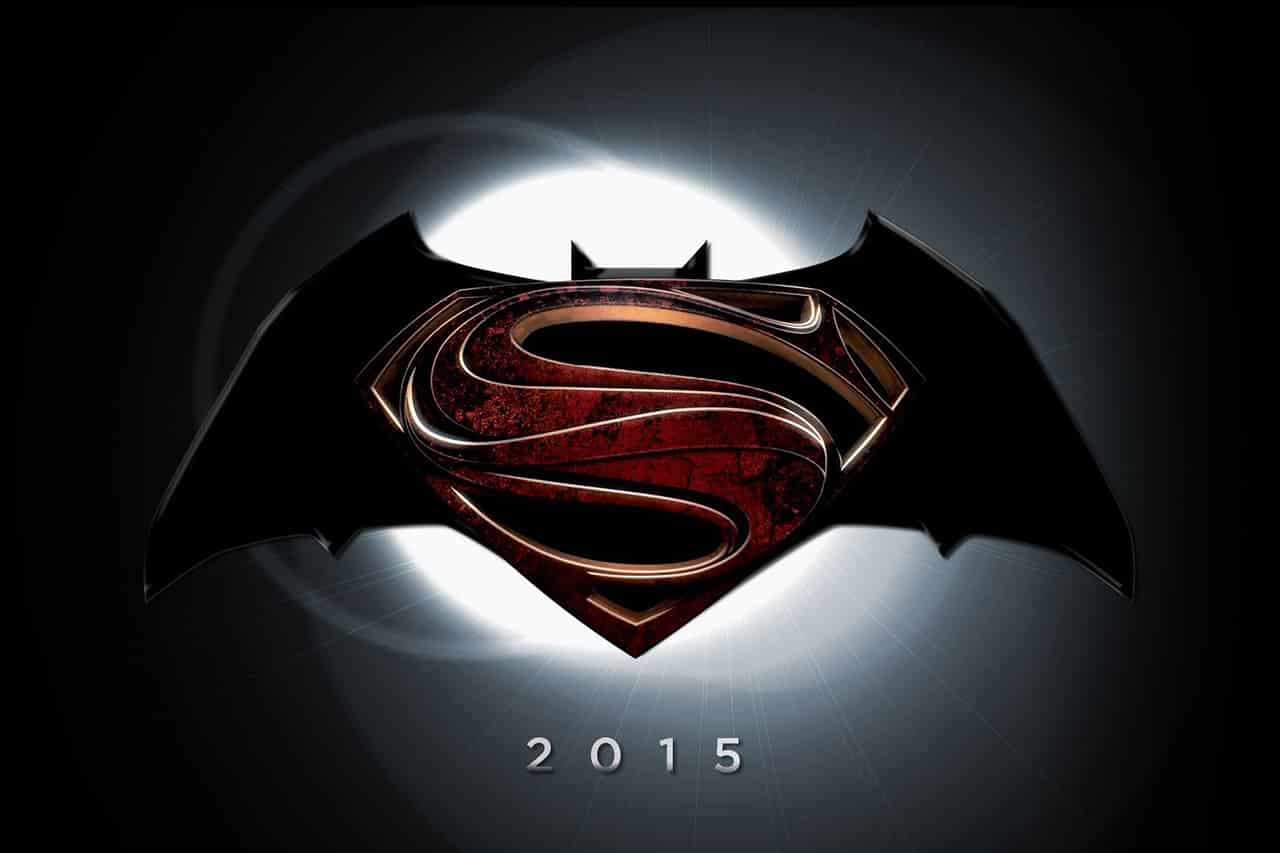 Still worried about Ben Affleck as Batman? Watch this.

This fan-made trailer by Soylent Brak 1 pairs Batfleck hater-hood with recent casting rumors putting Breaking Bad‘s Bryan Cranston under the bald cap again to play Lex Luthor for one hell of a decent hypothesis on what the upcoming Man of Steel 2 could be like.

The plot points teased put Bruce Wayne and Lex Luthor on the same side to seemingly develop some kind of deterrent to the alien threat represented by Superman. Looks like that relationship sours at some point, but not before Superman has to try to convince Batman that he’s a force for good and they have a fight of some kind.

Of course, this is all speculation, but it helps the viewer get an idea of what it looks like to have Ben Affleck and Henry Cavill together on screen, and let’s just say it shut Batfleck critics around the Social News Daily office right the hell up.

Oh, and bonus: There’s a surprise cameo by a new incarnation of Alfred!

Check out the fan made Man of Steel 2 trailer above and let us know if you feel any better about Ben Affleck as Batman.