Al Roker Turns 59, Today Tries To Get Him Trending...

Al Roker’s birthday is today, according to Wikipedia and a bunch of Vines and tweets disseminated by his Today co-anchors.

As Awkward Al celebrates his 59th year on this planet (he’s not due back on Nibiru until he turns 65), his colleagues were quick to remind us that here’s the guy you can rely on for laughs, awkward poop stories, and oversleeping.

… and the A-Team theme song:

They managed to get him trending on Yahoo, but he hasn’t quite broken into the Twitter Top 10 yet. 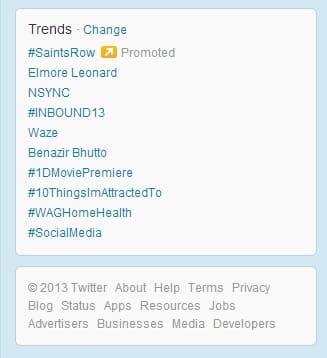 If you think that Al Roker’s birthday is more important than violent video games, NSYNC’s possible reunion, and the death of an iconic author, you can send him your b-day wishes using the hashtag #RokerBDay.

Visit NBCNews.com for breaking news, world news, and news about the economy