Drake Finally Responds To Amanda Bynes, He’s Pretty Much With...

Amanda Bynes has been working through her feelings for Drake on Twitter for months now, and no, he hasn’t been oblivious. He finally addressed Bynes’ general weirdness in an interview with XXL magazine, and get this: He doesn’t think it’s cute. He thinks it’s as weird as we do.

“I don’t even know who that is doing that or what that’s about,” Drake tells the mag.

“If that is her, I guess it’s a little weird and disturbing. It’s obviously a behavioral pattern that is way bigger than me. Whoever is behind it, whether it’s her or somebody else, they know people are paying attention so they keep it going.”

Bynes has become a Twitter star throughout her breakdown, and Drake has been a frequent subject of her online yammering. She recently had a disturbing public meltdown which involved accidentally setting herself on fire, and has been placed on a 5150 hold.

What do you think of Drake’s long-awaited reaction to Amanda Bynes? Here’s the cover for the mag, which hits stands August 20: 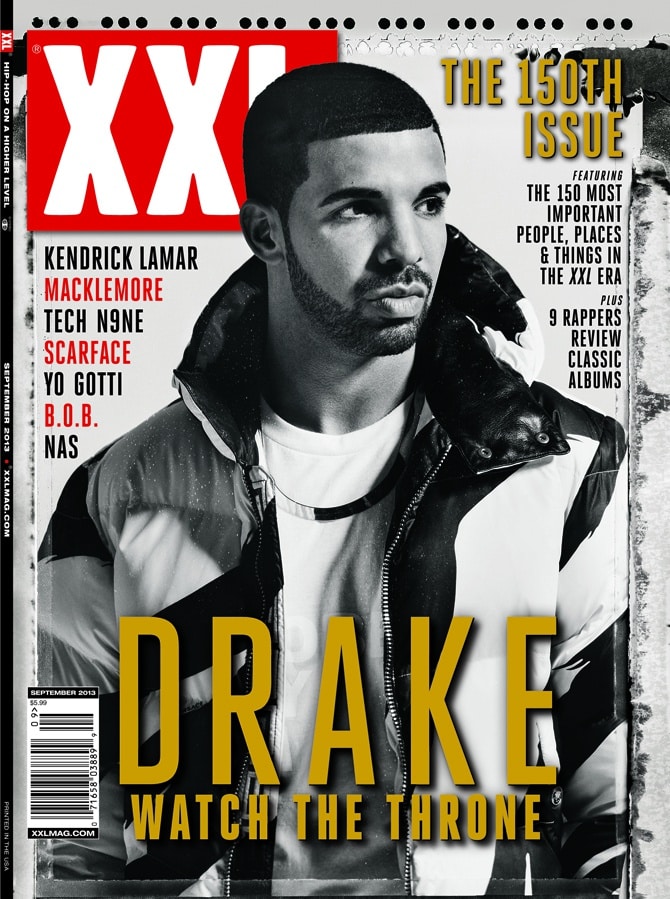