by Kim LaCapria 10 years ago10 months ago

Brian Williams can really Bust A Move or at least Jimmy Fallon can make it appear that way.

On last nights episode of Late Night With Jimmy Fallon the newest “music video” from Williams debuted. In the video Williams is caught singing Young MC’s Bust A Move by way of broadcast mashups.

Fallon has been releasing Brian Williams mashups for a while now, already featuring the popular newscaster in Dr. Dre and Snoop Dogg’s Nuthin’ But A G Thang and Marky Mark’s Good Vibrations.

The words are all Brian Williams’ own but the video is definitely doctors.

The YouTube posted video was uploaded last night to the Latenight YouTube channel and it has already managed 75,000 pageviews. 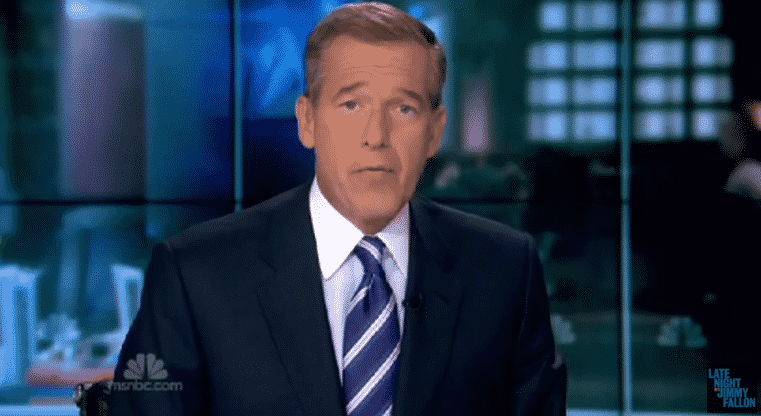