Over on Twitter, the Ebony “We Are Trayvon” series of covers sparked intense discussion — and like much of the case, it was pretty firmly divided on party lines.

As such, a hashtag suggesting the “Tea Party” was “boycotting” Ebony magazine (a title I think we can all admit anyone affiliated with the Tea Party is unlikely to read) soon emerged. But as usual, Twitter’s reaction was just as mixed as its political opinions on the subject.

First, there were the people who just didn’t get the joke — but still had unpleasant things to say:

Idk what this is about but I’m in. #WhitePeopleBoycottingEBONY

There were the obvious but still funny entries:

#WhitePeopleBoycottingEBONY They will however continue to be avid readers of Jet. Hahaha.

LOL RT @rustymk2: OK, BLACK PEOPLE!! This #WhitePeopleBoycottingEbony is SERIOUS. BOTH of them are saying they’re never buying it again.

#whitepeopleboycottingebony you go guys!!!! All four of you!

So I guess we gotta boycott these now… #WhitePeopleBoycottingEBONY pic.twitter.com/KgufiFFupT 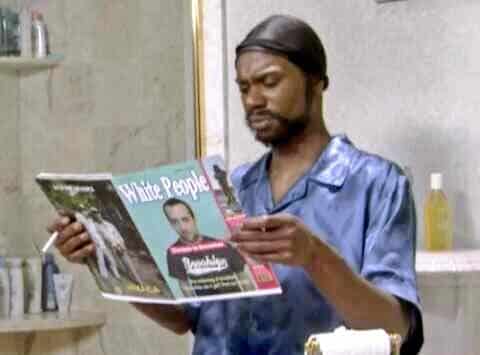 And of course, the angry white people:

How did your Twitter react to the Ebony controversy?