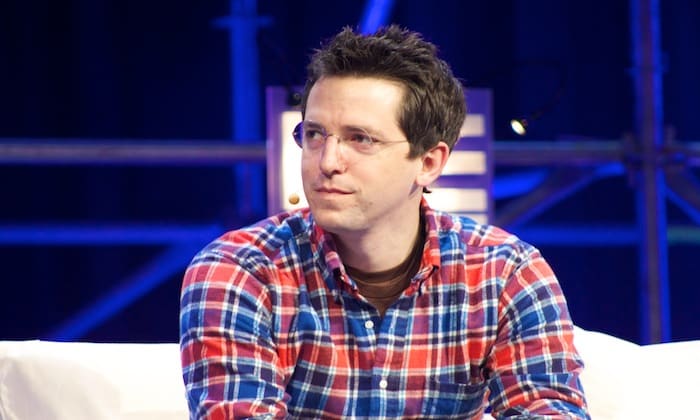 Path creator Dave Morin is not a likeable guy but calling the spanish train crash a “message from God” makes him completely insufferable.

Morin’s Path social network for mobile devices is known for annoying users by spamming their friends but now it might be best known more for hosting a disrespectful fear mongering creator.

In a recent post on Path the platforms creator says the spanish train crash was a message from god that we need to ditch traditional transportation in favor of Hyperloop.

Hyperloop is a completely theoretical form of science fiction based travel that currently only exists in the mind of Tesla and SpaceX founder Elon Musk.

So basically to sum up Morin’s comment, god killed all of those passengers in the Spanish train crash because he is punishing us for not using a type of transportation that is currently the hypothetical pet project of a tech billionaire.

If anyone is curious there is an alternative to Path and it’s called Facebook Mobile.