Geraldo Rivera Explains Selfie: He Was Drinking And Feeling Confident

Geraldo Rivera made the whole Internet shudder this weekend when he posted a nearly-nude selfie of his 70-year-old bod to Twitter, giving new meaning to popular cyber jargon like “can’t unsee” and “kill it with fire.”

But why? Seriously, why? Why, oh God if you exist, why did you allow this to happen, why?

Rivera tried to give an account for himself during his syndicated radio program Monday. Coming off the high of a Saturday night show on black-on-black crime, race relations, and the Trayvon Martin case, Rivera was feeling pretty good about himself ad his contributions to journalism.

The problem is, he got home too late to share his joy with anyone. It was about 2:30 in the wee hours and everyone had gone to bed.

He was still pretty wired from all the tackling of serious issues, though. So he decided to have a couple of drinks. He remembered the photo, which he took Saturday morning, fresh out of the shower and feeling fine. He was looking at it and thinking “you know, I gotta tweet this thing. I look pretty good for a 70-year-old.”

(Yes, that is an actual quote)

So he did, and the rest is history. “I just pushed the trigger,” Geraldo Rivera explained.

He also said that he didn’t expect all of the fallout. He thought people would cut him some slack since he’s “so old” and now, damn it, it’s hard to make fun of him.

Thankfully, fellow Fox host Eric Bolling was on hand to snap everyone back to reality.

“You’re one of the smartest people I know. What you did is one of the dumbest things a smart guy could possibly do,” he opined.

I mean, yeah, for a 70-year-old dude, are you in pretty good shape? Yes Geraldo, you are. But as a 70-year-old man, you should not be engaging in 17-year-old behavior, and I think that’s kind of why everyone is making fun.

Note to self: no tweeting after 1am

He seems to get it now, but it’s just too late. Geraldo Rivera’s selfie is now in the hands of countless meme-makers. 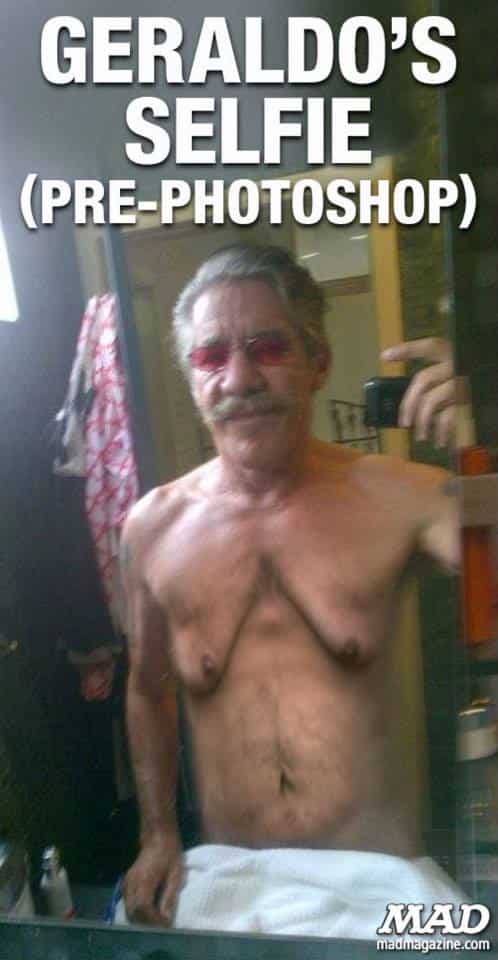 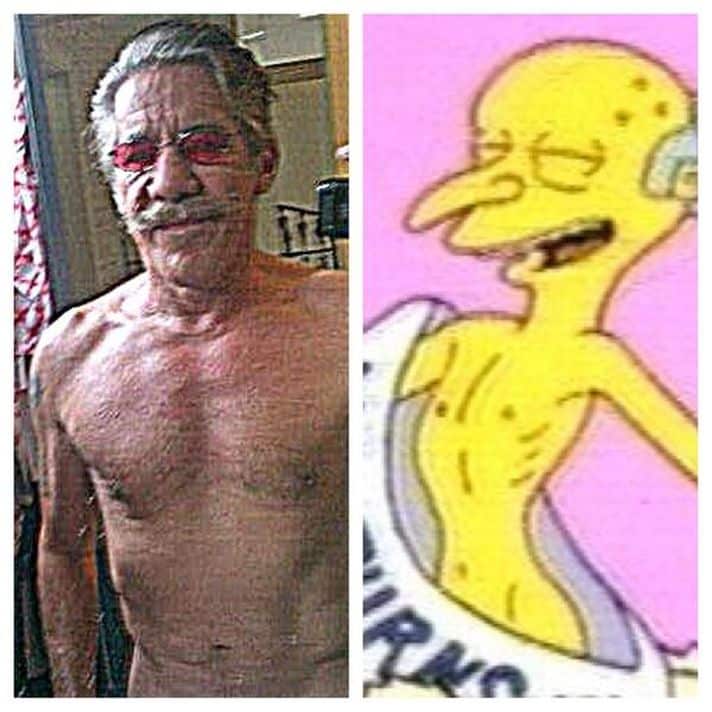 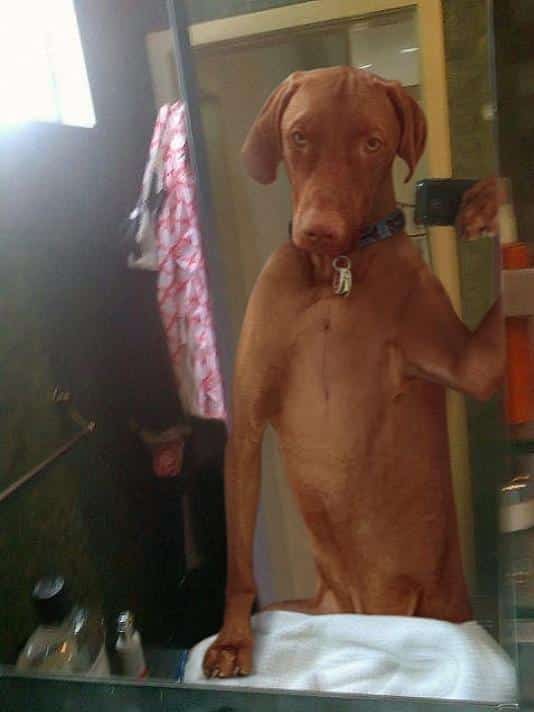