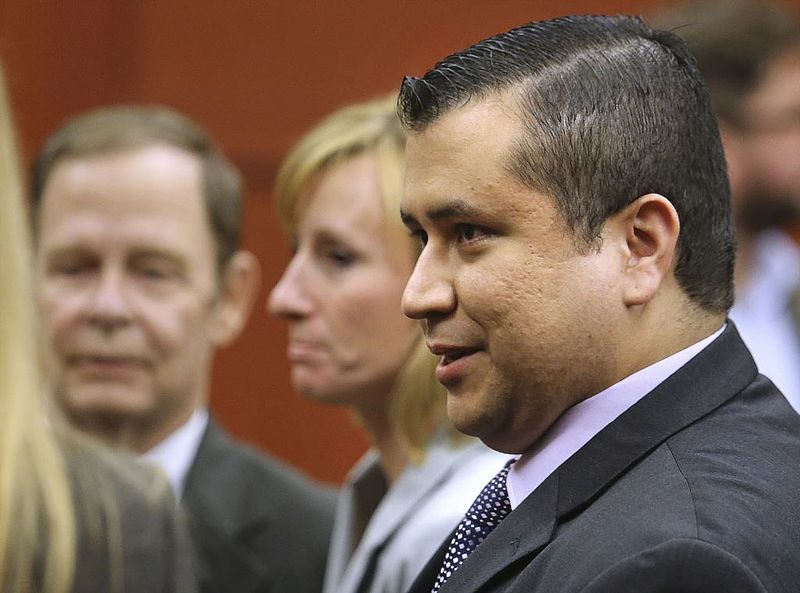 With all of the media coverage after the George Zimmerman trial and verdict, you might have missed an interesting little story about Facebook.

Published on Unreal News Online, the story suggested that the Zimmerman verdict caused such polarization that more people un-friended and blocked each other on Facebook this week than at any other time in the social network’s history.

They even included a quote from Mark Zuckerberg:

“Everybody had something to say about Sunday’s verdict. Charges of racism were thrown around at everyone. Tempers flared and a lot of connections and ties were severed. It was even worse than the day the Casey Anthony verdict was announced. It really makes you wonder what would have happened if Facebook were around in 1995 when the O.J. Simpson trial reached its conclusion.”

This claim is unsourced and the quote from Zuckerberg doesn’t appear anywhere else (on Facebook’s blog, his own page, nada). With a little bit of quick cross-sourcing and fact-checking, it’s pretty easy to rule this story patently untrue.

If the story’s claims were legitimate, it wouldn’t have gone unnoticed by Facebook (per their blog) or the mainstream media, because it’s a good story.

That’s probably why it’s easy to be actually taken in by it at first. It is a good story, and given the polarizing reaction to the Zimmerman verdict, it makes sense.

Hat tip to Patrick O’Rourke for figuring out this hoax first.