Jobs Instagram Trailer Gives Us A 15-Second Glimpse Into Ashton...

If you’re like me you hate sitting through an entire trailer only to witness the best parts of a movie before you even see it. Thankfully the new Jobs Instagram trailer takes out much of the big reveal by featuring just 15 seconds of footage.

Posted on the Facebook owned platform the video features Ashton Kutcher’s abs and a bit of dialogue about changing the world.

The Jobs Instagram trailer is the first movie to release a preview clip on Instagram but it likely won’t be the last.

Whether you love or hate Ashton Kutcher it’s hard to deny that he actually looks the part for the movie.

Here’s a quick look of Kutcher as Steve Jobs: 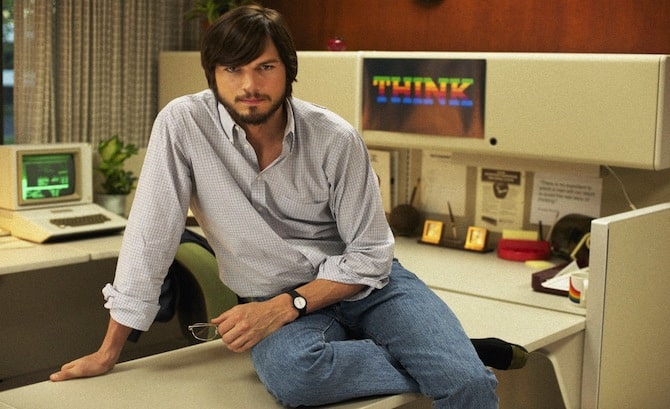 In case you have been living under a rock here is the synopsis for the movies focus:

“The story of Steve Jobs’ ascension from college dropout into one of the most revered creative entrepreneurs of the 20th century.”