To use the system the users produces their personal QR code and then they display that code for other users to scan. Using the old system users needed to search for one another by name and then narrow down any results they were given.

QR codes have become a popular form of social discovery for apps that now include Highlight and Banjo among others. Facebook took a different approach with its “Friends Nearby” feature.

While QR codes are not new they are gaining new live. For example, bitcoin app Coinbase now allows for person-to-person transfers via QR codes.

The Path update also bring a few more utilities for stickers and it supports easier sorting of a user’s list of friends which helps group messaging.

Do you like the idea of social discovery via QR codes? 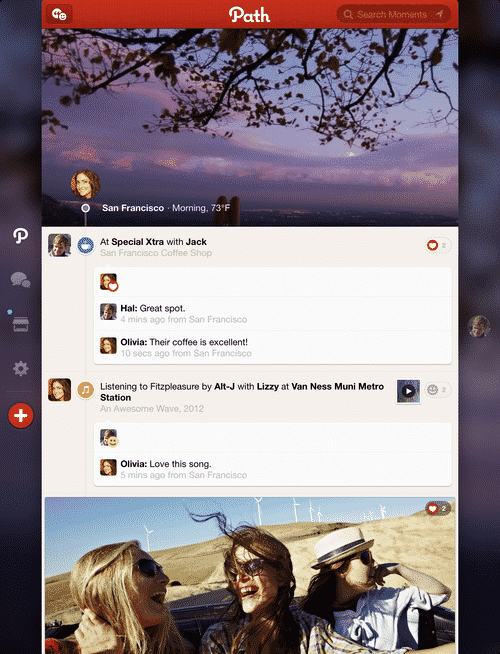