Twitter on Monday simultaneously rolled out updates for its Android, iPhone, and Mac, Twitter.com, mobile.twitter.com, and TweetDeck apps.

All of the platforms listed above now allow for the syncing of direct messages (DM) across all of a users devices and Twitter accounts. For example, read a DM on your Android and iPhone device and that message will be marked as read via your desktop apps, browser or tablet apps.

Twitter warns users that DM syncing will roll out gradually and is only available if the user has the newest version of Twitter installed on all devices that will utilize direct messaging syncing.

Google Android, iPad and mobile.twitter.com users also have access to better search results. When you search for a person on Twitter for example you will see expanded user results alongside a full bio. If you swipe to the left you will also find similar accounts to the one you are focusing on. For example search for MLB and you will find suggestions for ESPN, Ken Rosenthal, and other MLB-related Twitter accounts. 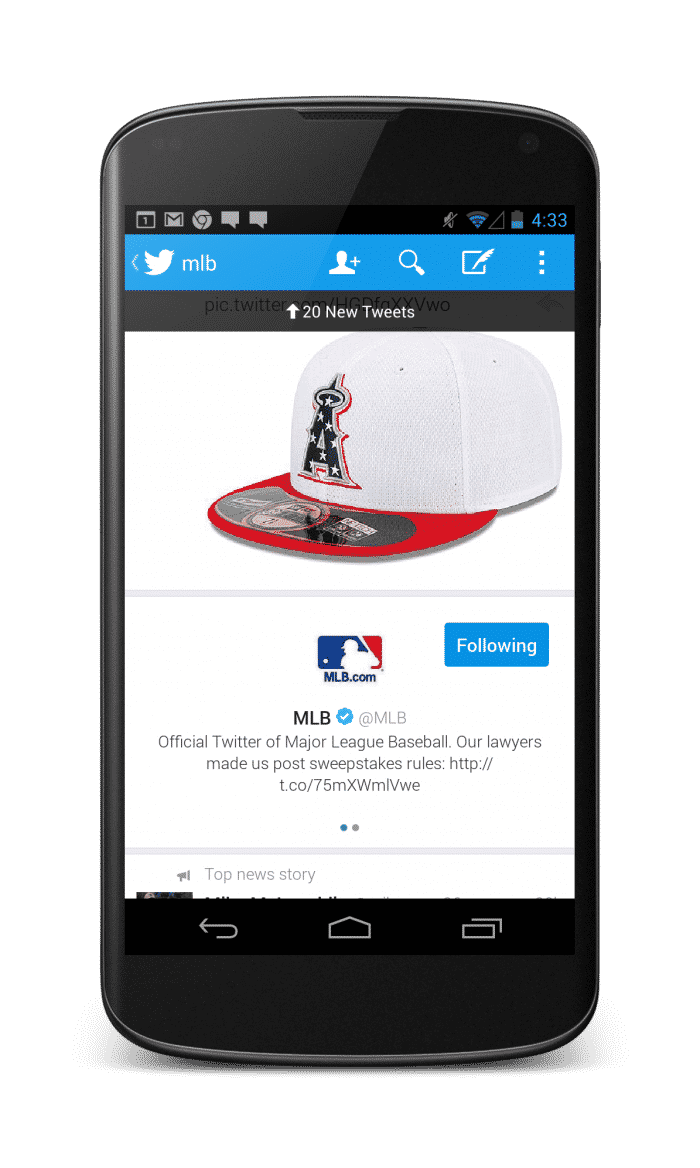 The search app also now includes an in-app indicator in search results that shows when there are new Tweets for your recent query.

Several of Twitter’s upgrades for the current upgrade are focused on Apple iPhone users. The mobile platform now makes it easier than ever to replay to Tweets with a built-in Tweet composer which appears when you tap to see details.

Twitter has also upgrade the iPhone app by added a new people button on the navigation bar which makes it easier than ever to find new people. The new feature brings the iPhone’s people finding capabilities to an on-par level with the company’s Android app. Tap on an icon to reveal a list of accounts that might be interesting or relevant to you.

On the Mac app front the Twitter platform now includes “interactions” for the Connect tab. Using the new feature you can see favorites and retweets along with @mentions. This new feature is similar to what users already see on the Twitter web platform and via other mobile apps.

The Mac upgrades also allows users to update preferences to view @mentions only and to manage notification settings for all interaction types.

You can download the newest upgrade or full app from the Apple App Store, Mac App Store, and Google Play Store.