In case you missed it, Dwight Howard confirmed that he would be leaving the L.A. Lakers in a brief statement posted to his Twitter account on Friday:

I’ve decided to become a member of the Houston Rockets. I feel its the best place for me and I am excited (cont) https://t.co/h8WK4yP3zB

In case you can’t see it, that concludes: “about joining the Rockets and I’m looking forward to a great season. I want to thank the fans in Los Angeles and wish them the best.”

The Lakers also confirmed that Howard would be leaving the team, and when Kobe heard the news, he did the worst thing you can do to a person.

Kobe didn’t say anything at all about Howard’s decision, but he did post this photo to Instagram just now: 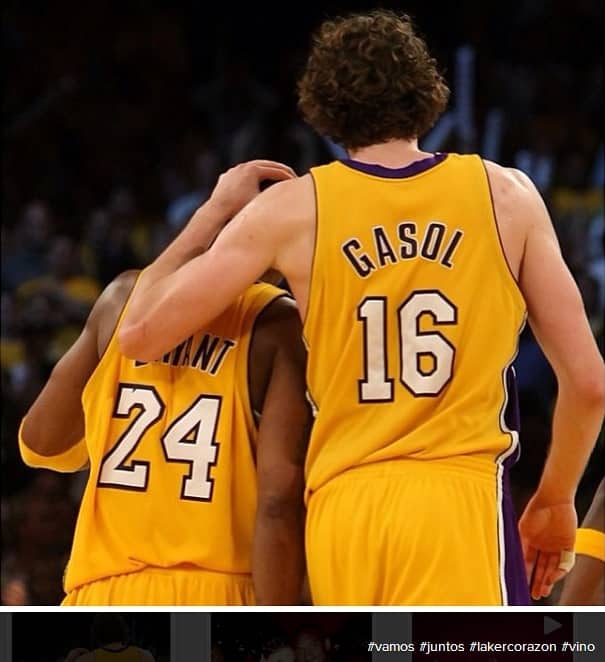 For his part, Pau Gasol also unfollowed Howard on Twitter, but changed his mind about 20 minutes later.

What do you think of Dwight Howard’s decision to leave the L.A. Lakers? Should Kobe Bryant be be bitter?