Rapper 50 Cent is making light of the otherwise serious domestic violence charges against him by posting pictures of himself online doing mundane things around the house.

Curtis Jackson is always fun to watch on social media, and his latest volley of humorous Instagram posts is no exception. He has been accused of attacking a former girlfriend at her home in California last month, and is facing down five misdemeanor charges from the incident.

But you might as well laugh to keep yourself from crying, right? 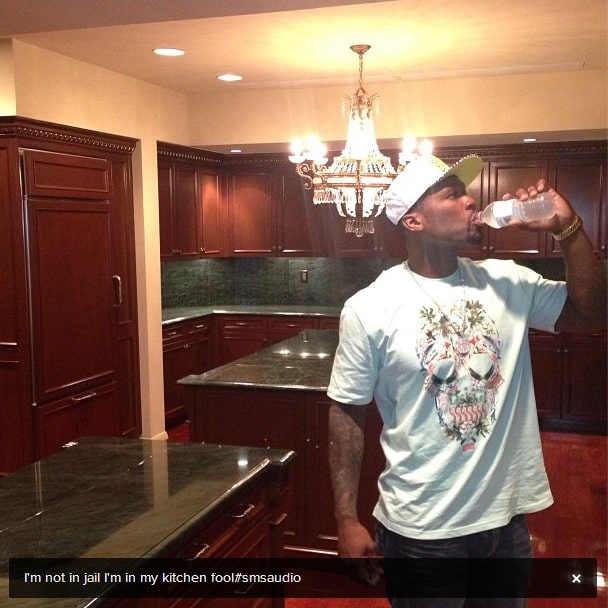 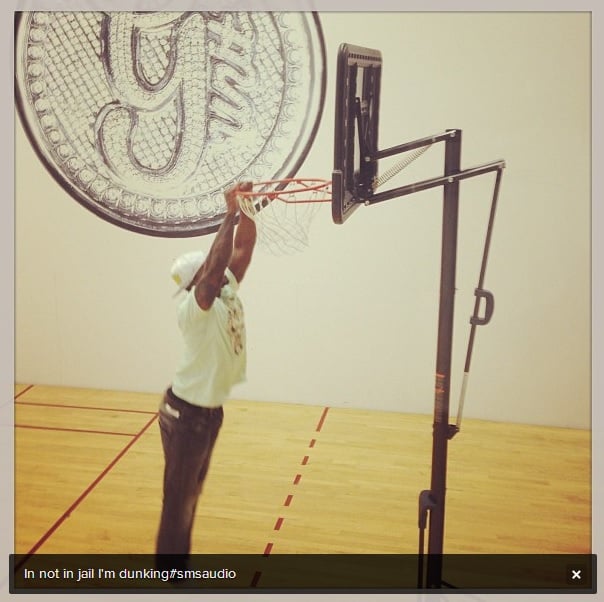 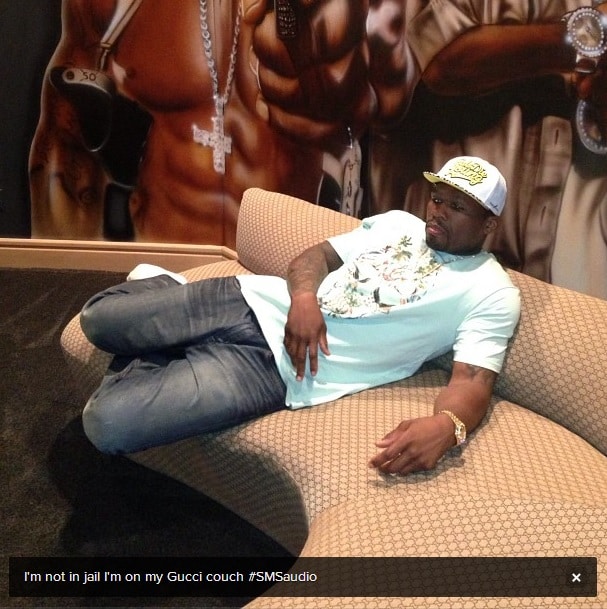 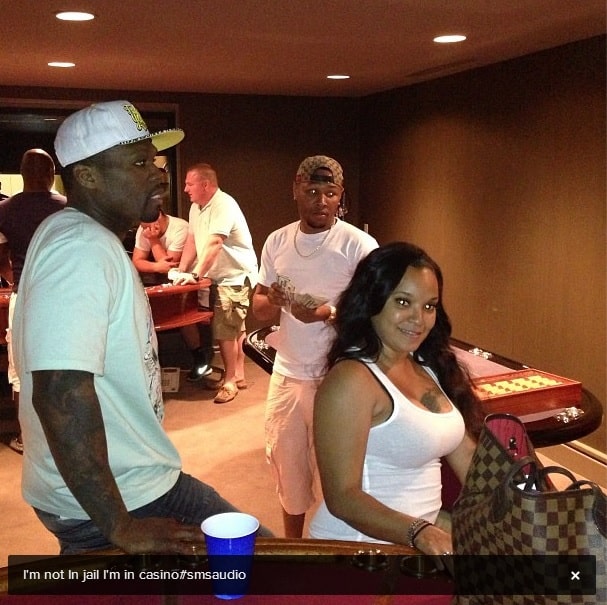 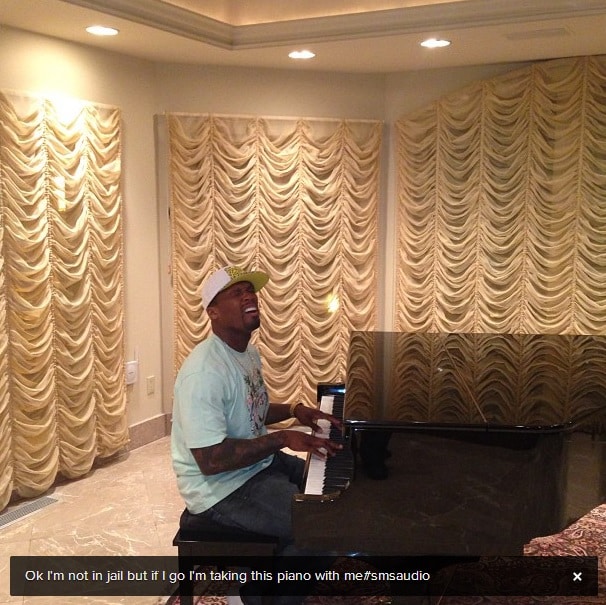 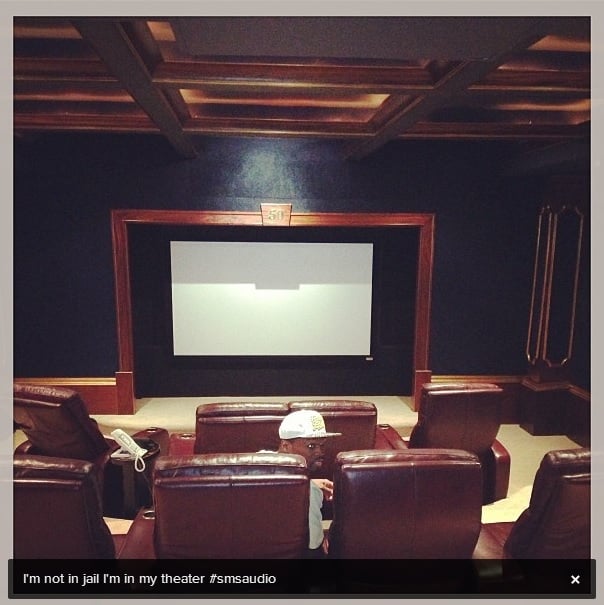 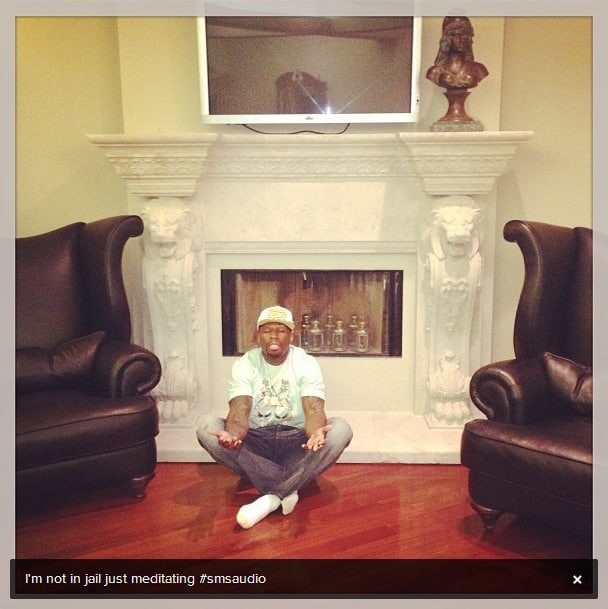 He’s also still doing that thing on Twitter where he responds to absolutely anything with “ok.”

I have no idea if the domestic violence allegations against 50 Cent are true, and I really don’t want to make light of a potentially horrible situation. But until he’s proven guilty, I have to hand it to him. This is the best way to handle such a thing I’ve ever seen.

Maybe Paula Deen should have done this. “I’m not a racist, I’m playing hoops with the colored kids down the street!” Yeah, that wouldn’t have worked. But you could Photoshop it.