Justin Bieber And Selena Gomez Back Together, According To Vague...

Pop stars Justin Bieber and Selena Gomez are apparently back together again for what is like their third or fourth try, we’ve lost count.

After reportedly spending a “romantic” 4th of July together, several Instagram videos and vague tweets posted by Bieber and Gomez’s friends seemed to suggest that the two had reconciled after their May split.

Bieber reportedly hosted a 4th of July celebration at his Calabasas mansion with entourage regulars Alfredo Flores and Lil Fizz (lol). Gomez posted a blurry picture of what appears to be herself alongside Fizz, getting all of her fans riled up with rumors of reconciliation. 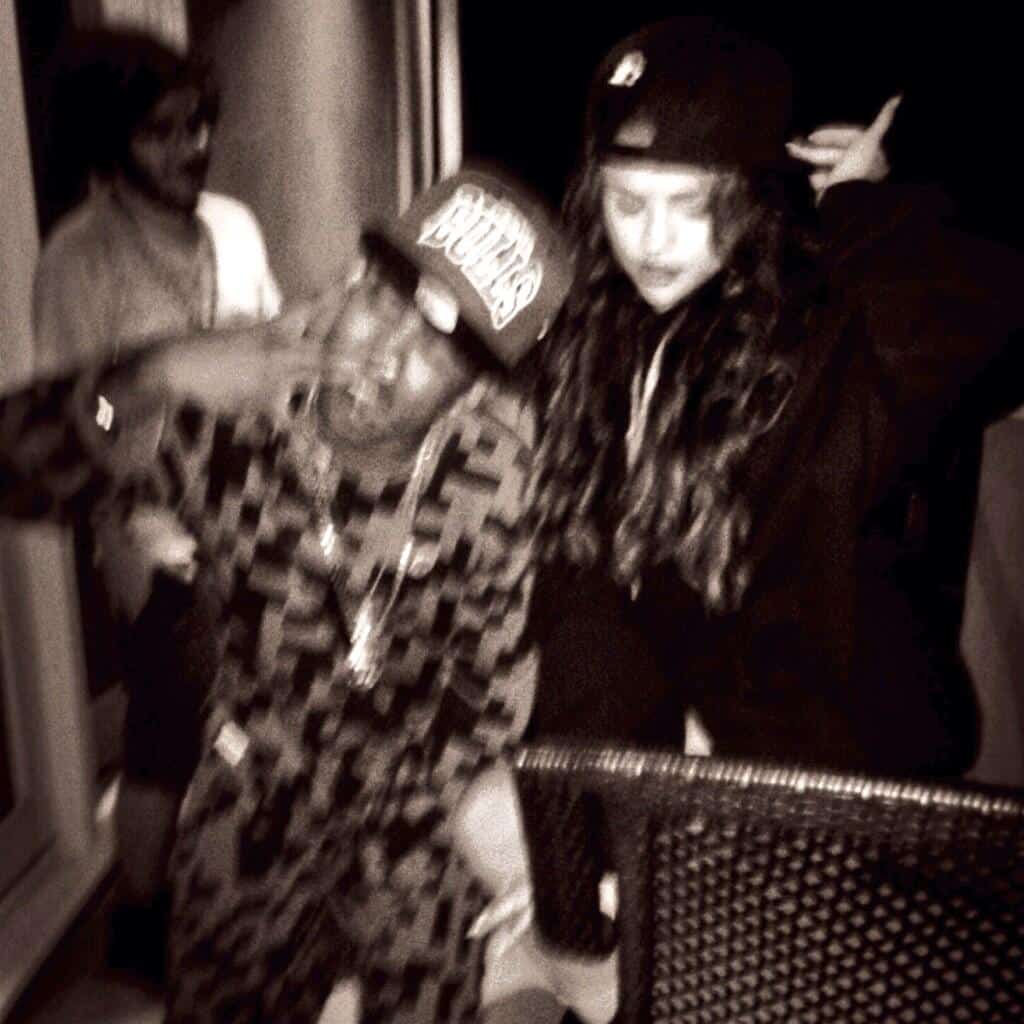 Then, OMG THEN, Bieber posted this tweet which totally means something:

E! News has a lot of insider comments, like “she was sitting on his lap and they were kissing,” and “She was caressing him on the head and shoulders,” and the deal-breaking “He was definitely into her, and she was into him, as I could tell” so as far as gossip goes, all signs point to “back on.”

Then today there is this Instagram post, which caused TMZ to throw up their hands and proclaim “We give up.” 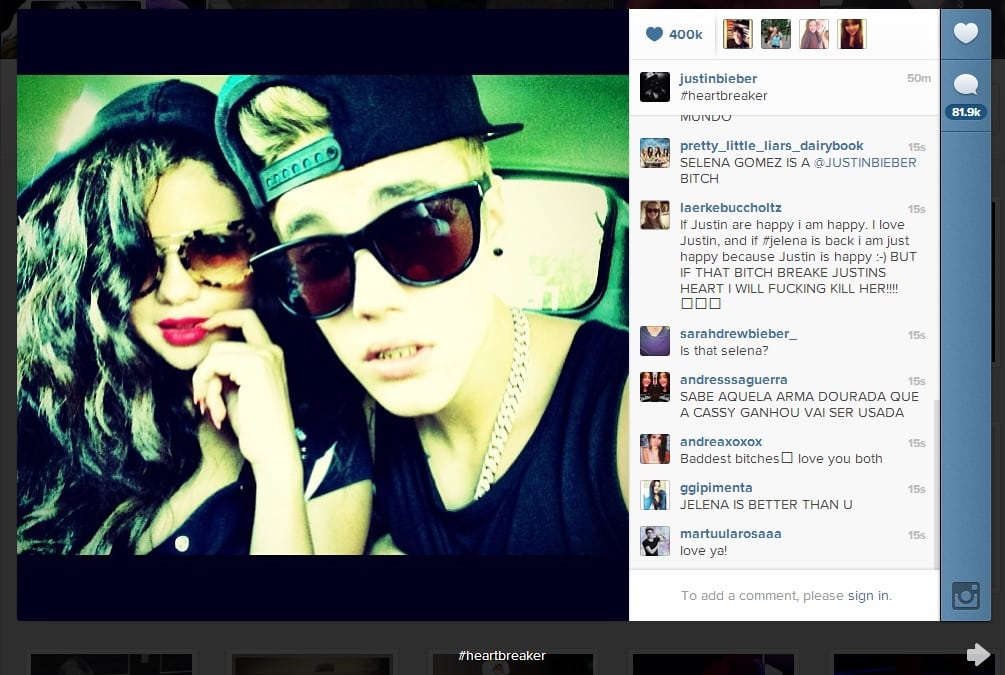 Come on, TMZ. It’s not a competition.

Well congratulations to Justin Bieber and Selena Gomez, we guess. In their defense, young love can be extremely difficult to maintain.