What I’m told is some sort of baby x-ray machine photo was submitted on Reddit for user consideration, inspiring the usual measure of clever puns and “dafuqs.”

The photo is of something that is apparently quite normal. He’s in a contraption called a Pigg-O-Stat, which keeps a baby still during an X-ray so that the picture comes out clear and not all blurry from excessive baby moving.

They say it’s medically safe, but it kind of looks like a strange torture machine to us.

Some on Reddit were shocked by the photo, but there were good jokes, too. 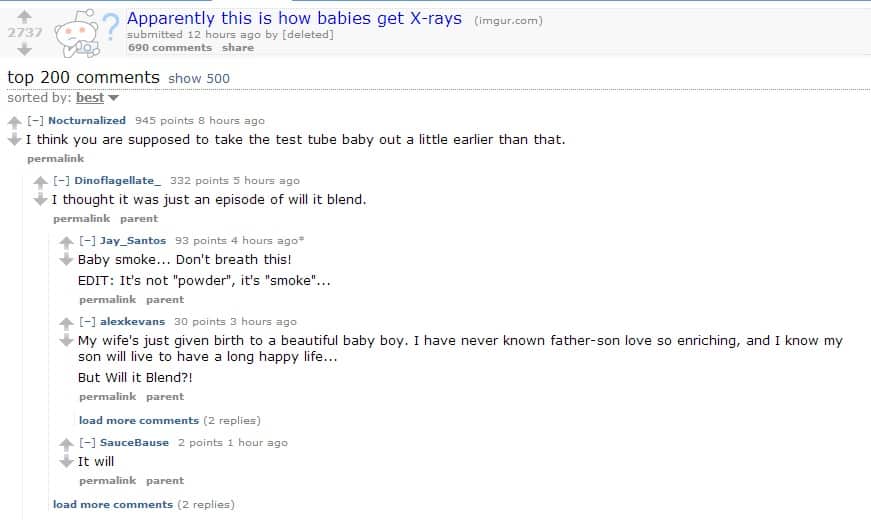 You can read through the thread for yourself here, but let us know what you think of this bizarre baby X-ray torture machine device thing.