Publicity-hungry mogul Donald Trump has finally caught up with the hit ABC sitcom “Modern Family” after four seasons on the air. His review? Hated it. 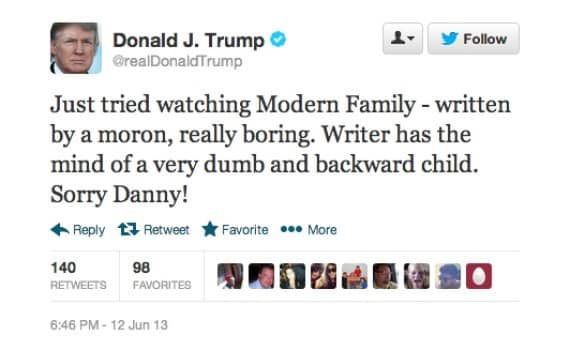 Searching for Barack Obama’s real birth certificate sure can get tiring. Donald apparently decided to take a break and catch up with this “Modern Family” thing the kids are all talking about.

As you can see from his above tweet, he hated the show.

It’s interesting that Trump even decided to watch it in the first place, as he has a frequent Twitter sparring partner in the show’s executive producer, Danny Zuker. In late May, the two got into a particularly heated exchange on the social network. 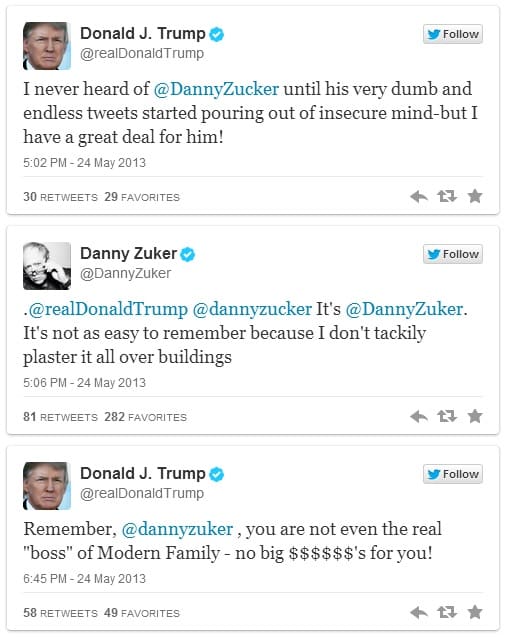 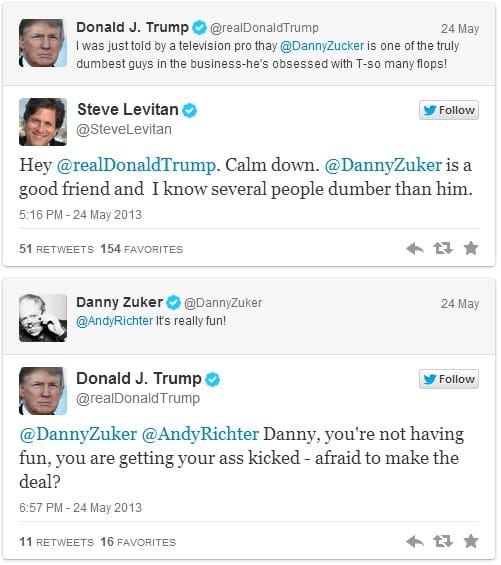 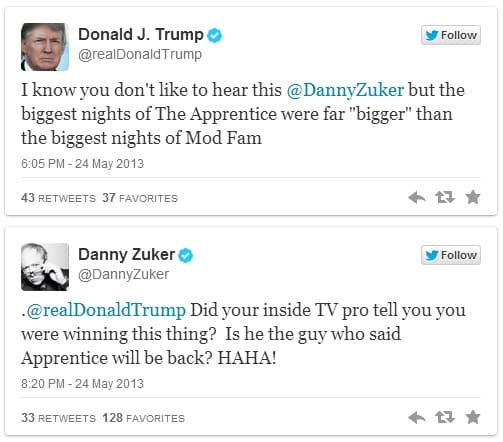 To be fair to Trump, Zuker does frequently go out of his way to take pot-shots at the controversial businessman/celebrity.