The actor probably didn’t have Tardar Sauce in mind when he was portraying the legendary Marvel character, but the resemblance is hard to deny. You can find the latest Wolverine image and its angry feline counterpart embedded below. Don’t be surprised if you find yourself staring at the pics for prolonged periods of time.

The latest image from the flick was posted by 20th Century Fox on Twitter. With all of the big movies currently buzzing about this summer, the studio is hoping you won’t forget to spend some money on Hugh Jackman.

The Wolverine finds the character making a trip to Japan in hopes of finding peace of mind. Along the way, he’ll come to terms with who he really is while fighting bad guys on a bullet train. 3:10 to Yuma director James Mangold stepped behind the camera to tell this tale.

Marvel officially describes the The Wolverine as follows:

Based on the celebrated comic book arc, this epic action-adventure takes Wolverine (Hugh Jackman), the most iconic character of the X-Men universe, to modern day Japan. Out of his depth in an unknown world, he will face a host of unexpected and deadly opponents in a life-or-death battle that will leave him forever changed. Vulnerable for the first time and pushed to his physical and emotional limits, he confronts not only lethal samurai steel but also his inner struggle against his own immortality.

The latest image from 20th Century Fox can be found directly beneath Grumpy Cat. 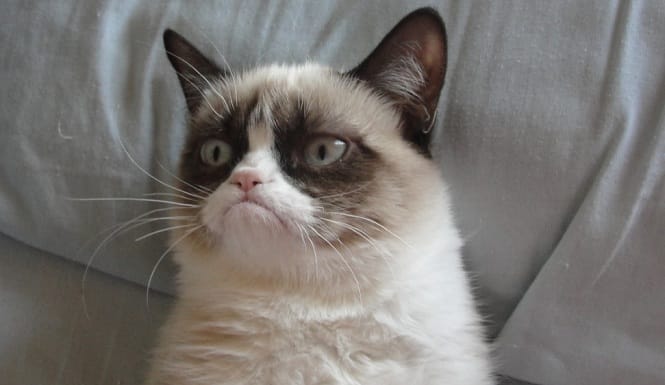 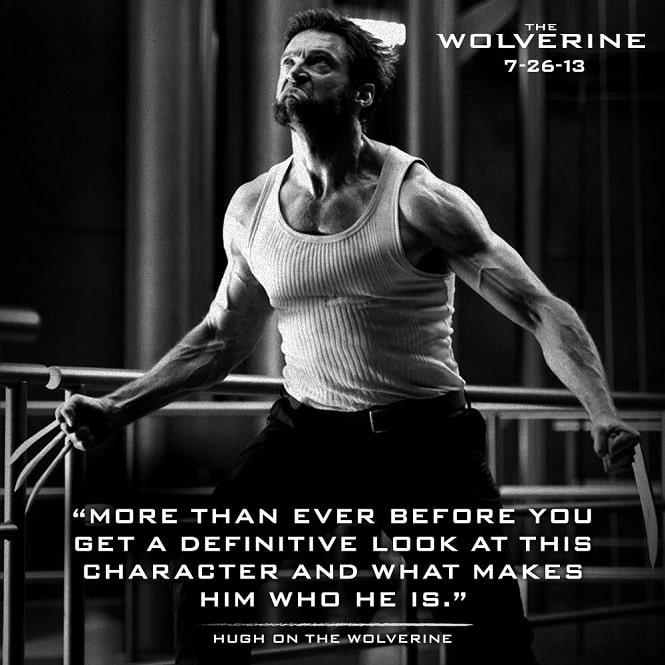