Yahoo In Talks With Tumblr, Partnership Or Acquisition Possible 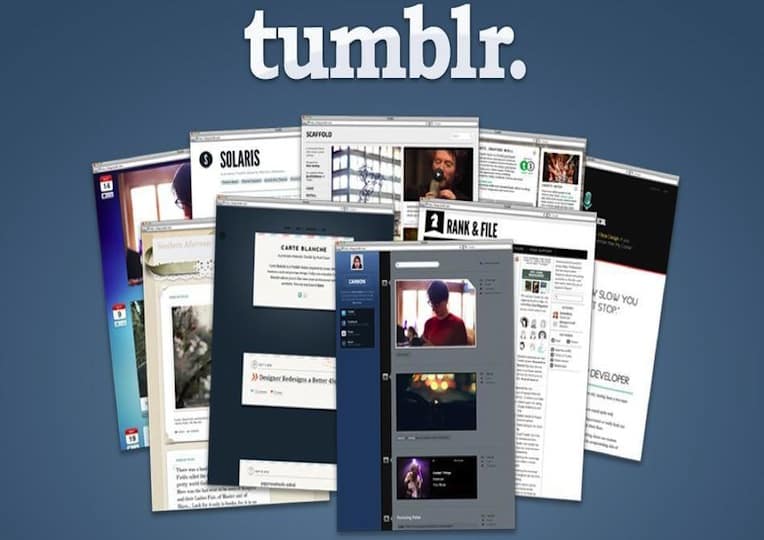 Yahoo is on an acquisition tear of late and now the software giant may be in talk to partner with or acquire popular blogging service Tumblr.

While some reports point to a strategic alliance between the two companies, other reports believe Yahoo could pay upwards of $1 billion for the platform.

Speaking to AllThingsD a source close to the talks says the $1 billion offer would be a high premium over the platforms $800 million valuation. Tumblr recently raised $125 million which placed the high valuation on the platform.

Tumblr just started to generate its first revenue via a small amount of advertising located on the user dashboard pages. Tumblr also charges customers to promote their favorite Tumblr posts. Last year Tumblr earned $13 million and in 2013 the platform might earn $100 million.

Yahoo has been on a path towards acquisition for some time now, recently picking up news reader app Summly and video chat startup OnTheAir.

Do you think Yahoo would be a good fit for Tumblr?