by Dan Evon 10 years ago6 months ago

Jessica Alba spends much of her life in front of cameras. She poses on magazine covers, television shows and movies but if you really want to see some great pictures of the actress check out her Instagram account. Alba has been posting photos of her children, family vacations, and fancy celebrity dinners. Oh, and she also loves making Street Fighter photos.

The actress is pretty much obsessed with the viral craze. Alba has posted several photos of her and her friends recreating scenes from the classic video game. 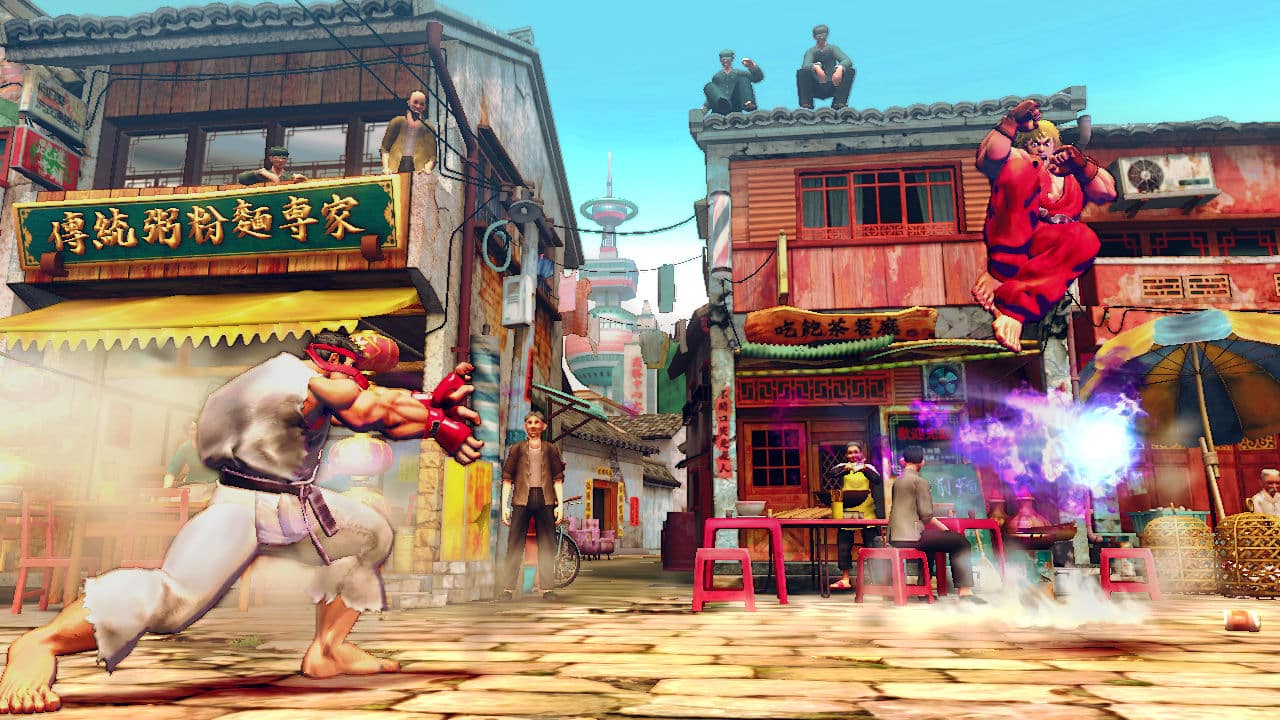 Alba posted several Street Fighter photos to her account this week (you can see all of them here) but her best photo was taken back in April with her husband Cash Warren.

Not only does Warren strike a great Ryu pose, but Alba plays a perfect victim. Oh, she’s also wearing a sombrero. 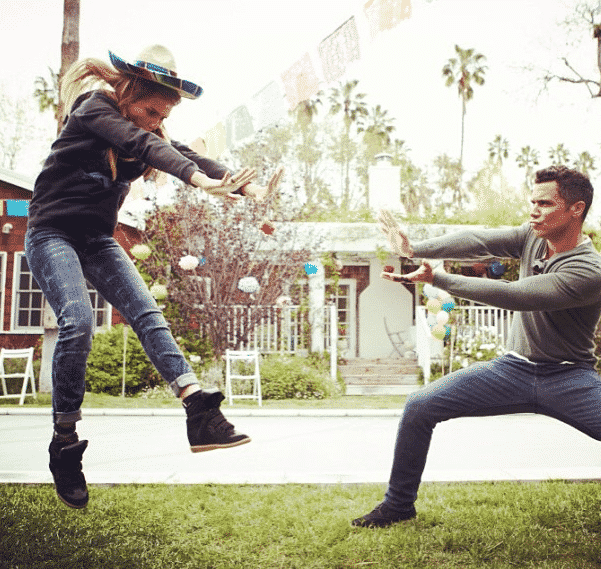 Are you impressed with Jessica Alba’s Street Fighter photos? Let’s hope that she gets one of her daughter’s in the act to strike a Darth Vader pose.