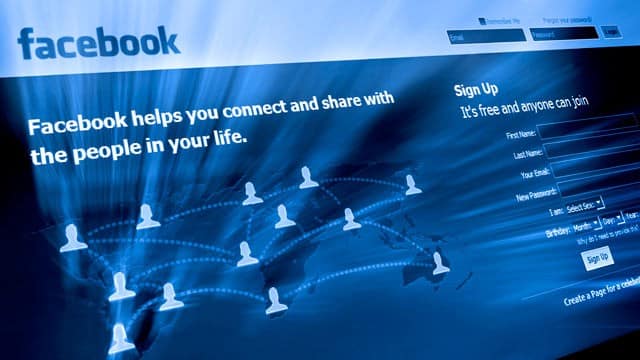 Facebook users constantly complain about their privacy being violated and while that might be true there are worse offenders. A new study by the Electronic Frontier Foundation has found that Apple is actually the worst major technology company in terms of handing over user data.

The EFF ranked the top 18 tech firms based on how well they protect user data from government requests for data. While Twitter, Google, and Dropbox worked diligently to protect user data, Apple, AT&T, and Verizon were more than willing to hand over personal user data.

Apple doesn’t even require a warrant to hand over user data while Facebook and Twitter will often require a court order to provide user data to authorities.

There is one thing that Apple does right, it works to address users’ privacy rights via discussions with Congress.

You can view the full EFF report HERE.