If we informed you of a pissing contest on Reddit, your response would probably be somewhere between “what thread” and “so?” But then if we took you by the shoulders, widened our eyes and said, “No, man! A literal pissing contest!” Well, what would you say?

It has actually been happening on the Reddit subreddit r/peechallenge, one of the most underrated and shamefully ignored subreddits on the social sharing site.

The thread is exactly what it sounds like. Roughly 103 people are competing in a literal pissing contest to determine who can pull off either the best or the most humorous trick shot. 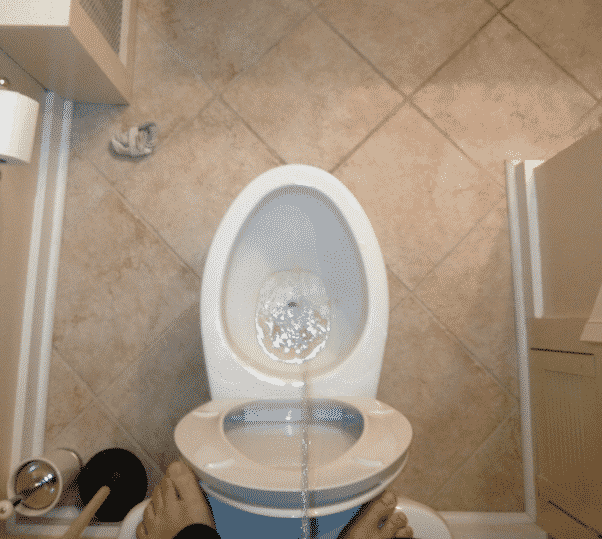 The r/peechallenge subreddit is months old (at least seven). But we agree with DailyDot, which originally dusted the thread off this week for a new round of attention. Reddit’s literal pissing contest doesn’t get nearly enough.

It’s a simple challenge to join, and r/peechallenge is, for all intents and purposes, still open. The only rule? No dicks in the photos. That’s easy enough, isn’t it? 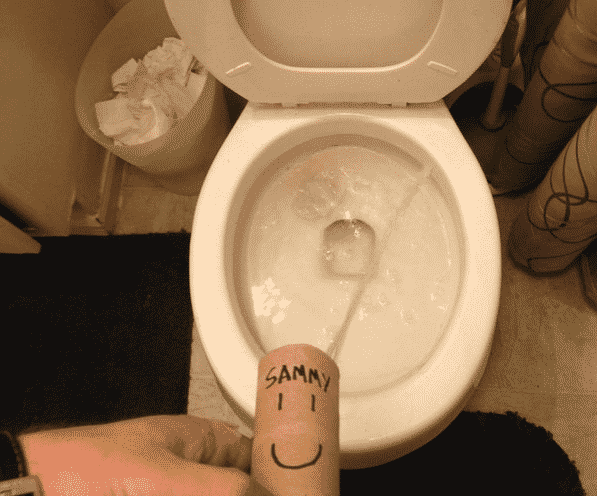