LeBron James is much more than just a basketball player. He’s also a meteorologist. OK, so so maybe he’s just a guy with an Instagram account. But that doesn’t mean that his photos aren’t taken seriously by officials.

The Miami Heat star recently sent out a few photos on his Instagram account showing flood waters in Miami. 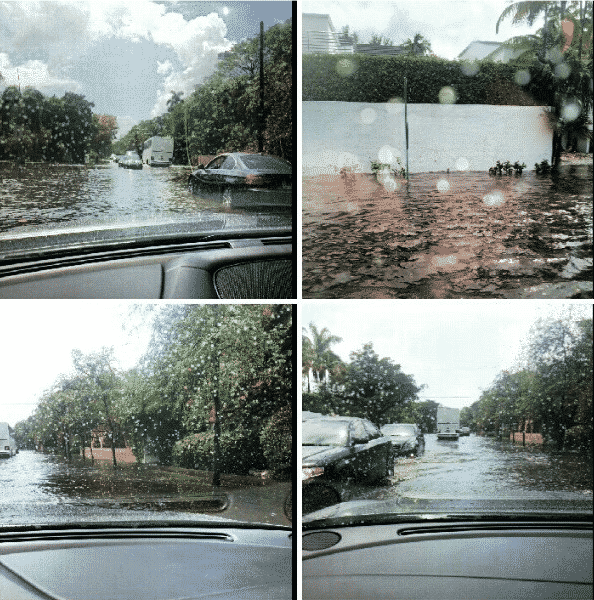 A few minutes later the National Weather service issued a flood alert and credited LeBron James as the source of their information.

Now, let’s all take a moment and be thankful for the fact that LeBron James took his meteorologic talents to South Beach.