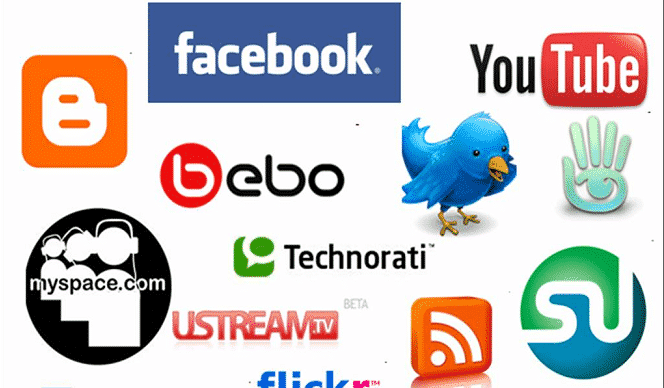 A new demographic breakdown by the Pew Research Institute shows that the majority of social media users live in the city and prefer Facebook as their main medium.

The breakdown, which was based on a late 2012 survey, also showed that young adults are, unsurprisingly, the most likely group to use major social media. While internet users under the age of 50 are more likely to use any social networking site, those in the 18-29 age group are the most likely at 83 percent.

In addition, women are nine percent more likely than men to be active on those sites. The Pew Research Institute gave a breakdown of several different social networking sites, such as Twitter, Facebook, and Tumblr. The results also showed that the percentage of internet users on Twitter has doubled since November 2010. The current number is 16 percent. Again, those under 50 were the most likely to use the micro blogging site.

In terms of racial groups using social media, Hispanics led the pack with 72 percent engagement. African-Americans were slightly behind them at 68 percent, while Caucasions showed at 65 percent. Also, despite a possible economic disadvantage, 72 percent of adults who had an annual household income of less than $30,000 use social networking sites. The statistic was more than those who bring in higher wages.

The most popular network was Facebook at 67 percent, while LinkedIn was second with 20 percent. Twitter hit third with 16 percent, while Tumblr was last at just six percent.

The world is devastated by the news that Britain’s Prince Philip, the Duke of Edinburgh, has died at the age of 99. Palace media confirms that the Duke has expired mid-day today, April 9th. The announcement did not contain any specifics on the cause of death. The United Kingdom will enter a state of national… END_OF_DOCUMENT_TOKEN_TO_BE_REPLACED

Who would have known that religious prophets would be among the most loyal supporters of former President Trump? In fact, it has been observed that the most conservative Christians may have been the right amount of push for Trump’s presidential win back in 2016. Since Trump’s election back in 2016, numerous self-proclaimed “prophets” have been… END_OF_DOCUMENT_TOKEN_TO_BE_REPLACED

President Biden falls and slips multiple times on the Airforce One Steps and PEOPLE ARE GOING CRAZY! What’s the big deal? Some people are hating, while others are making memes just for the fun of it. We are all human, aren’t we? Everyone’s expected to stumble some time in their lives. However, with the internet… END_OF_DOCUMENT_TOKEN_TO_BE_REPLACED