Anonymous has “doxxed” the four alleged rapists of Canadian teen Rehtaeh Parsons, whose parents say she took her own life under the constant bullying, social pressure and isolation suffered after her attackers spread images of the girl on social media sites.

Anonymous was instrumental as a tipping point in the nationally controversial Steubenville rape case, and the organization — which often bands together to balance injustices — has taken some immediate action when the plight of Parsons’ parents and the seemingly awful handling of her assault and the aftermath came to light this week.

In a blog post, Rehtaeh Parsons’ father Glen Canning implores authorities to act “for the love of God,” and he writes “To the Justice Minister of Nova Scotia,” saying:

My daughter wasn’t bullied to death, she was disappointed to death … Disappointed in people she thought she could trust, her school, and the police.

Canning pleads, but not without some entirely justified anger, lamenting the rape culture that led to his daughter’s final act of despair, bemoaning a trail of digital evidence that was not only easily obtainable — it was shared on Facebook by her alleged assailants:

How is it possible for someone to leave a digital trail like that yet the RCMP don’t have evidence of a crime? What were they looking for if photos and bragging weren’t enough?

Anonymous and supporters have been boosting the signal for Parsons, tweeting under the hashtag #OpJustice4Rehtaeh, with tweets from @YourAnonNews such as this:

Via #OpJustice4Rehtaeh: A 4th suspect has been identified by Anonymous. The information is being confirmed with sources in NS. 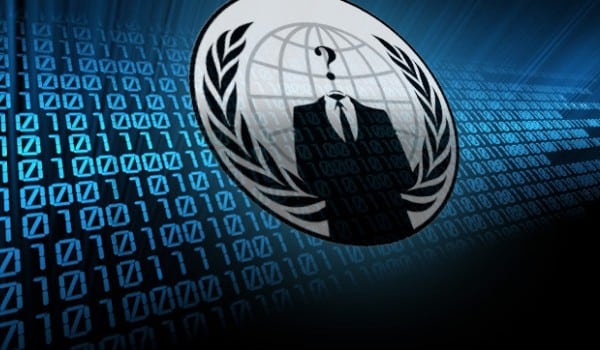 Below, a statement from Anonymous via The Daily Dot, demanding authorities act before Anons do:

Anonymous engaged [#OpJustice4Rehtaeh] this morning in response to the suicide of Rehtaeh Parsons. Justice Minister Ross Landy says that it is important for Nova Scotians to have faith in their justice system.

Mr. Landy, justice is in your hands. Anonymous has confirmed the identities of two of the four alleged rapists. We are currently confirming a third and it is only a matter of time before the fourth is identified as well.

Our demands are simple: We want the N.S. RCMP to take immediate legal action against the individuals in question. We encourage you to act fast. If we were able to locate these boys within 2 hours, it will not be long before someone else finds them.

We do not approve of vigilante justice as the media claims. That would mean we approve of violent actions against these rapists at the hands of an unruly mob. What we want is justice. And That’s your job. So do it.The names of the rapists will be kept until it is apparent you have no intention of providing justice to Retaeh’s family. Please be aware that there are other groups of Anons also attempting to uncover this information and they may not to wish to wait at all. Better act fast.