Shortly after her arrest, Jameson claimed that her friend and personal assistant Britney Markham broke into her California home and robbed her.

“Wow just got Robbed by a friend @britneymarkham she accused me of gusting her, and them broke into my home and took everything.”

The tweet was later deleted, but not before Markham got wind of it. She responded to the accusation on her Instagram, along with a photo of herself in the hospital. 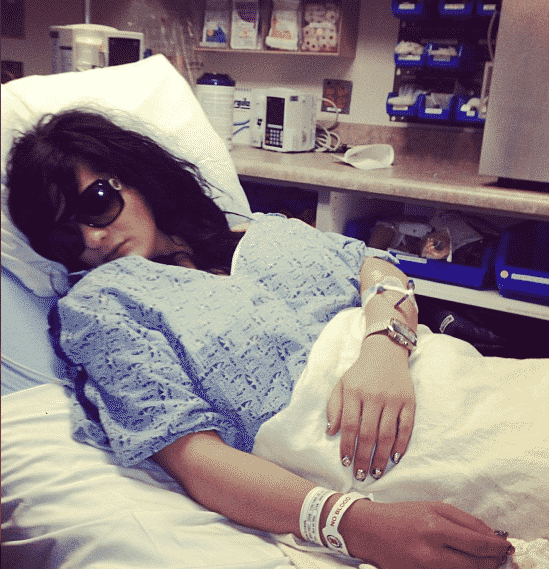 “NOT TRUE! How could u say that u attacked me and im@in the hospital becouse of u,” she wrote. “This what u did to me and u accuse me of stealing.”

So just in case you need some help catching up, now the person that Jameson assaulted was actually Markham. It is completely unclear whether the alleged robbery is what caused Jameson to attack Markham in the first place, but a veritable social war was waged between these two former friends, one fighting from a jail cell, the other from a hospital bed.

Being liar, a steroid user and a complete bullshitter, must be hard to keep the lie alive….

I mean, who else could she be talking about?

Are you a fan of Jenna Jameson?