by Neal Campbell 10 years ago6 months ago

Mark Zuckerberg has been telling us Facebook wasn’t building a phone. Rumors suggested Facebook would announce a HTC-built Facebook phone today, but that is only kind of what happened. There is a new HTC phone with deep Facebook integration that was announced (called “First“), but the bigger announcement was something Facebook is calling “Home.”

Home is a suite of Facebook apps that takes over the look and feel of any Android phone capable of running it. It completely transforms the look of the Android user interface with a front and center focus on social. 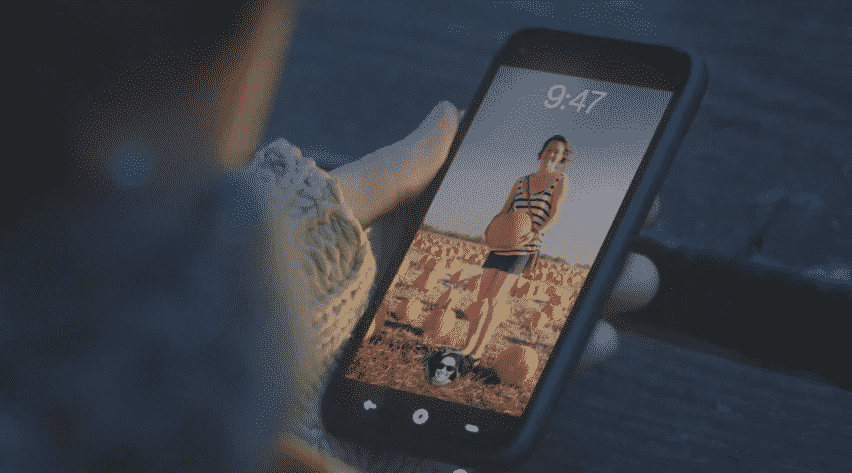 As soon as you turn on your phone, you see Cover feed:

“Cover feed replaces the lock screen and home screen. It’s a window into what’s happening with your friends – friends finishing a bike race, your family sharing a meal or an article about your favorite sports team. These are the beautiful, immersive experiences that you get through Home.”

Cover feed shows you full screen photos from what your friends are sharing on Facebook and Instagram. You can flip through photos and double tap to like.

“Cover feed is for those in-between moments ­like waiting in line at the grocery store or between classes ­when you want to see what’s going on in your world.”

Another feature called Chat heads puts your friends faces in a bubble when a friend sends a message. The bubble pops up on top of whatever app you’re using on the phone and you can continue a chat even as you’re using other appas to do something else.

“You can move chat heads around and respond to messages. And since SMS is integrated into Facebook Messenger for Android, chat heads include Facebook messages as well as texts.”

When a friend posts something on your timeline, you’ll get a notification in the form of a photo of your friend. Users tap to open and respond to a notification, or swipe them out of the way to hide them.

When you want to access Apps outside the Facebook Home ecosystem, swipe up from the bottom of the screen and apps are there in the launcher.

Facebook Home will be available to download from the Google Play Store starting April 12 and will work on the HTC One X, HTC One X+, Samsung GALAXY S III and Samsung GALAXY Note II. Other devices will be able to run Home in coming months.