by Kim LaCapria 10 years ago6 months ago

Twitter shaming as whole is not a new thing, and social media exists in many ways to give people an amplified voice to call out those who have done them wrong — but one of the more contentious industries, the restaurant biz, has made social media news by using services like Twitter to put no-shows for dinner reservations on blast.

Twitter shaming for no-shows may seem to be a bad move for restaurants, but it also makes sense given the way chefs especially tend to engage with customers and staff — have you ever worked in a kitchen before?

Plus, the restaurant industry is constantly balanced on a razor’s edge of profitability, so the practice of claiming then not using tables certainly is a bottom line batterer.

And when restaurants started shaming no-shows on Twitter, attention was paid. Is this really a great social media for restaurants strategy?

Ron Eyester, @theangrychef on Twitter and Executive Chef at Rosebud in Atlanta, spoke about how he uses Twitter –admitting sometimes that no-shows are named and shamed on the lively feed to which he posts.

@theangrychef @greenolivemedia @hlntv I agree there’s a conversation worth having about disregard for reservations, cost to restaurants.

If I am able to, I call people that didn’t show up for their reservations and politely ask them what happened … On the other hand, if you’re willing to make a reservation and not show up for it, you may have to accept that you could be called out in a public forum for it. 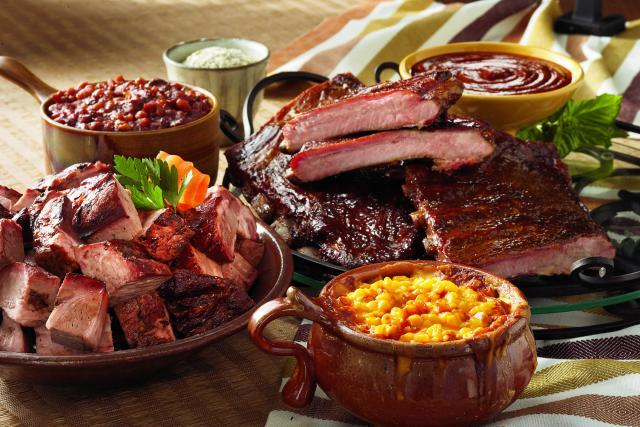 Social media gives people perspective, and it has a certain level of transparency that I’m really attracted to … Twitter has a very level playing field. It’s almost like being in confession.

Do you think it’s reasonable to call out restaurant no-shows in “Twitter shaming?”