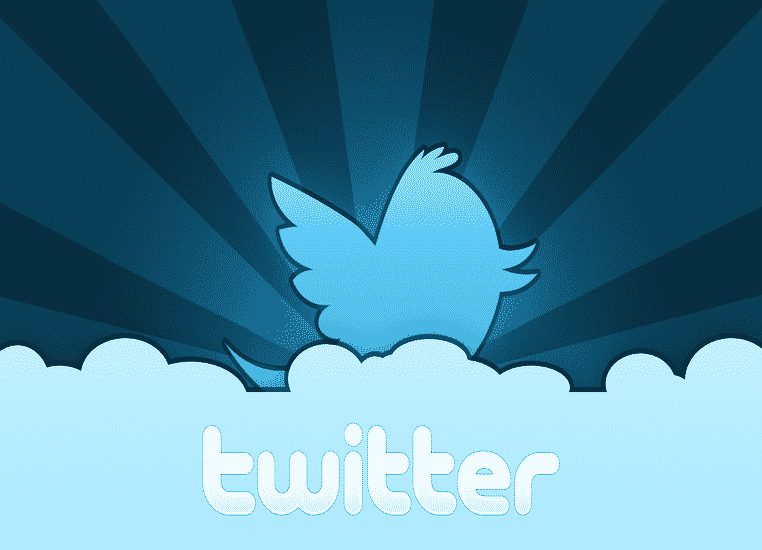 As Twitter continues to push itself towards increasing revenue the company is working with business users to showcase the benefits of advertising on Twitter.

To help business users grasp the concepts of Twitter the social network has revamped the business parts of its help section.

One section now includes an abridged Twitter 101 overview that explains the basics of words such as “tweet” and “hashtag” among others. The Twitter 101 section is meant to give first time users some insight into how the social network works.

Twitter is now supporting 400 million tweets per day from more than 200 million active Twitter accounts. Twitter in its newly revamped help section explains that reaching those users requires tweets that are conversational, funny, shareable, and exceptional. Twitter even explains how to create tweets that match those requirements.

Twitter in its new video for the revamped help section calls itself a “global dialogue where people talk about their deepest interests … including your business.”

Here is the Twitter help section intro video for businesses: