2.7 million Facebook users swapped their profile pics on Tuesday in support of marriage equality. The number of profile pic swaps increased week-over-week by 120% thanks to the efforts of same-sex marriage supporting FB users.

The HRC began its call for action at 1 p.m. EDT on Monday with profile photos changing quickly over the next two days.

Facebook users changed their profile pics to a red background with a pink equals sign. Many users then started taking liberties with their profile photos, replacing the equals sign with pieces of bacon, sausages, butter sticks, and various other items.

Facebook developers took the time to dive into profile pic swapping numbers and they created the following chart: 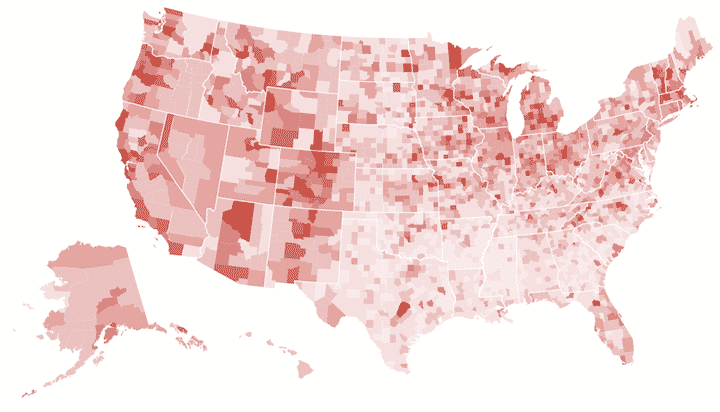