Sofia Vergara may be best known as a beautiful brunette but before she became a household name she was just a beautiful blonde girl.

The actress, who is a natural blonde, went back to her roots today. Vergara said that she wanted to get in a Summer mood and decided to dye her hair blonde.

This isn’t the first time that the actress has used social media to show off her blonde hair. Last December, the actress decided to share some old photos of herself from when she was working as a model. 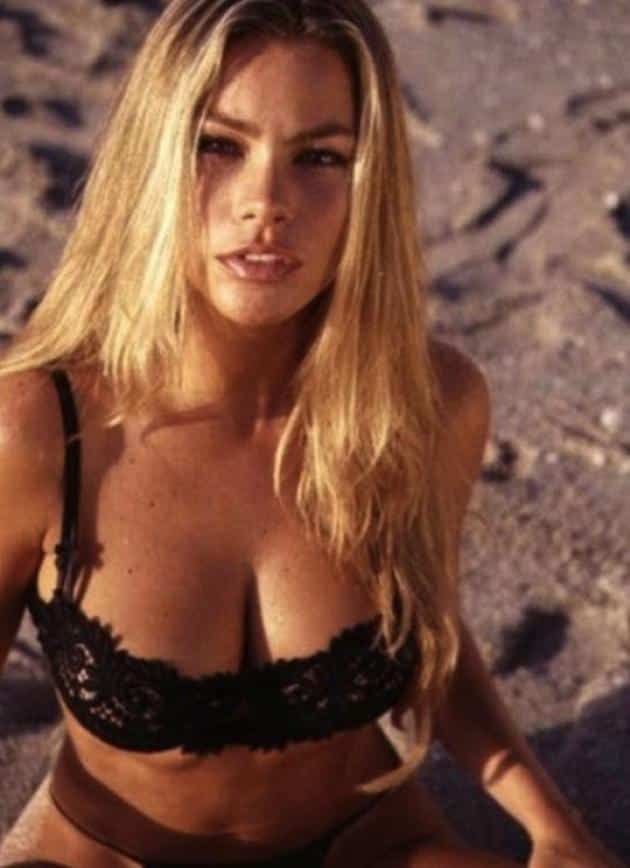 Vergara was having no problem finding work as a model with her blonde hair but she wasn’t having much luck as an actress.

Vergara said: Vergara said: “I’m a natural blonde, but when I started acting, I would go to auditions, and they didn’t know where to put me because I was voluptuous and had the accent — but I had blond hair. The moment I dyed my hair dark, it was, ‘Oh, she’s the hot Latin girl.'”