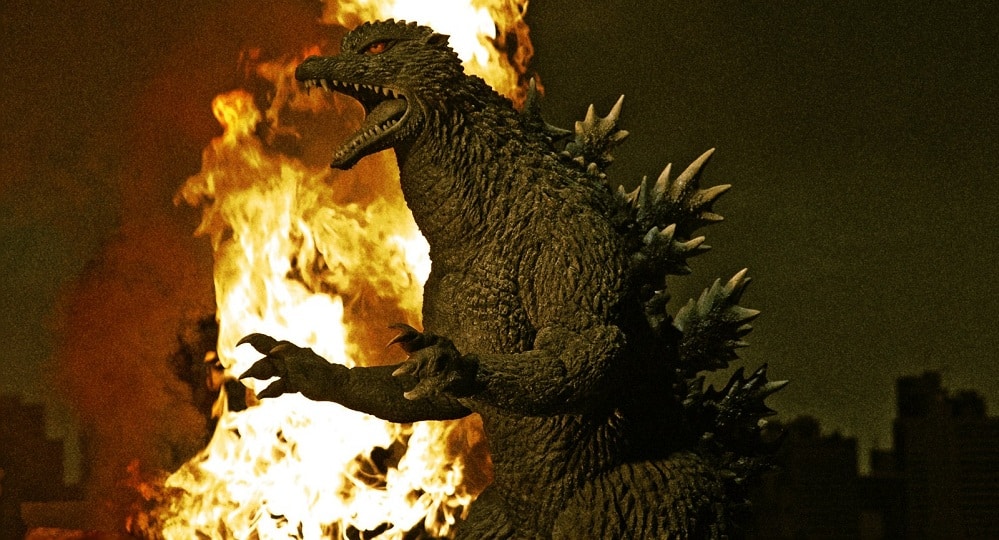 The folks at Warner Bros. had a little surprise for old-school Godzilla fans this morning. The studio revealed on Twitter that Akira Takarada will have a small role in the director Gareth Edward’s upcoming reboot. The film is slated to arrive in theaters next year.

For those of you who haven’t seen the original Godzilla, Takarada’s name in the credits of Edwards’ flick might not seem like a big deal. However, those of us who have watched a metric ton of Godzilla movies over the years know exactly who the guy is.

In addition to starring in the first Godzilla flick back in 1954, the actor appeared in Mothra vs. Godzilla and Godzilla Versus the Sea Monster. Takarada also had a role in the 1992 flick Godzilla and Mothra: The Battle for Earth. He’s done extensive work outside the franchise as well.

Although this is probably only a big deal for a select group of film nerds, it would seem that Warner Bros. is committed to treating the big green lizard with a little respect. If this fan service is any indication of things to come, Gareth Edwards’ Godzilla could be something special.

The world is devastated by the news that Britain’s Prince Philip, the Duke of Edinburgh, has died at the age of 99. Palace media confirms that the Duke has expired mid-day today, April 9th. The announcement did not contain any specifics on the cause of death. The United Kingdom will enter a state of national… END_OF_DOCUMENT_TOKEN_TO_BE_REPLACED

Who would have known that religious prophets would be among the most loyal supporters of former President Trump? In fact, it has been observed that the most conservative Christians may have been the right amount of push for Trump’s presidential win back in 2016. Since Trump’s election back in 2016, numerous self-proclaimed “prophets” have been… END_OF_DOCUMENT_TOKEN_TO_BE_REPLACED

President Biden falls and slips multiple times on the Airforce One Steps and PEOPLE ARE GOING CRAZY! What’s the big deal? Some people are hating, while others are making memes just for the fun of it. We are all human, aren’t we? Everyone’s expected to stumble some time in their lives. However, with the internet… END_OF_DOCUMENT_TOKEN_TO_BE_REPLACED