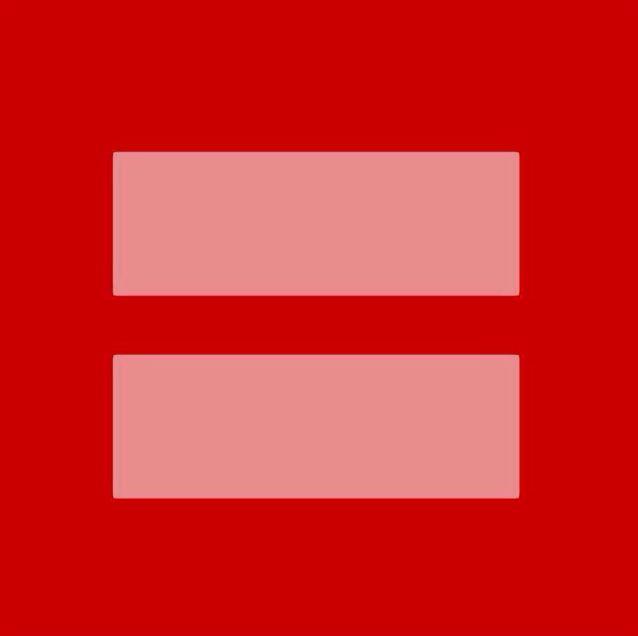 Have you noticed all of the red and pink boxes appearing on Facebook and Twitter avatars today? The boxes are being used by supporters of gay marriage equality. Among those supporters are various celebrities who are supporting the defensive movement against California’s gay marriage killing Proposition 8 bill.

“Red is a symbol for love, and that’s what marriage is all about. We wanted to give people an opportunity to show their support for marriage equality in a public and visible way.”

This movement isn’t just about organizations as hundreds of thousands of users around the web, possibly millions of users, have changed their avatars, myself included. On Twitter Kate Walsh, Lance Bass, Sophia Bush, and Ben Affleck all changed their profile pics on Twitter.

Here are a few of the Tweets that corresponded with their avatar changes:

Use this photo for your profile pics this week in support of marriage equality during these very… instagram.com/p/XVCe0XRsXT/

Use this photo for your profile pics this week in support of marriage equality during these very… instagram.com/p/XVCe0XRsXT/

I am seeing lots of red squares on twitter today. Nicely done guys! Spread the word. Change your pic. #equality

SCOTUS: When Steven Spielberg Tony Kushner make the movie about today you are going to want to be the Tommy Lee Jones not the Lee Pace.

RT if you agree that life, liberty, and the pursuit of happiness applies to #LGBT Americans twitter.com/HRC/status/316… #Time4Marriage @hrc

I agree. RT @barackobama: RT if you agree. #MarriageEquality, twitter.com/BarackObama/st…

And of course no social conversation is complete without George Takei. He actually didn’t change his Twitter profile but he took to Facebook where he changed his profile pic. Takei also posted the follow Facebook message for his friends in the South: 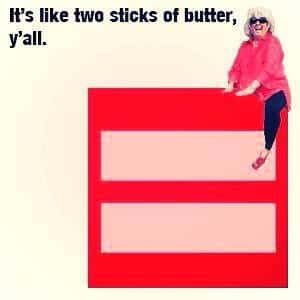 Have you changed your personal Twitter and Facebook profile pics in support of gay marriage. Surely if you don’t support gay marriage you would be willing to support butter!