by Dan Evon 11 years ago8 months ago

With the help of the Pope and President Obama, Twitter is now reporting that more than 200 million tweets are sent per day. 200 million is an impressive number on its own, but when you look at Twitter’s growth rate, it’s astonishing.

So what was the world talking about on Twitter. Here are the top topics from the first half of 2011. 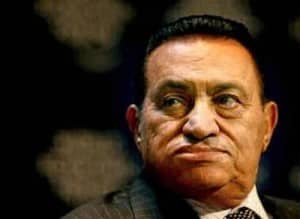