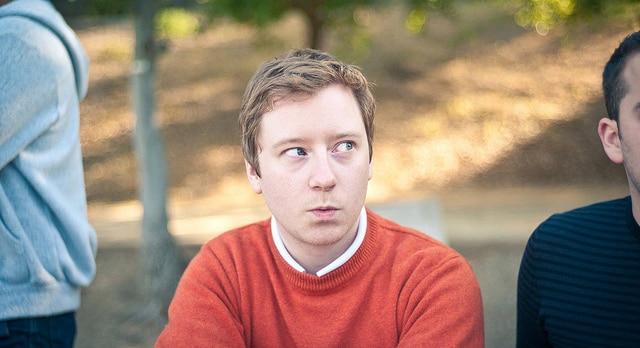 During his time as Spotify’s Chief Designer Andersson oversaw all aspects of the platforms design from its logo and branding to its desktop and Mac app interfaces.

Looking at Andersson’s record, it is a big win for Dropbox as he will work closely with both the design and engineering teams to make Dropbox’s products even better.

The cloud based storage firm has witnessed tremendous growth over the last several years. The company which started with just 13 members has now grown to 250 strong. In just six years Dropbox has raised more than $250 million in venture capital and shows no signs of slowing down anytime soon.

Also recently joining the Dropbox team are Kim Malone Scott from Google and Kevin Egan from Salesforce. Dropbox also acquired the talents of Python programming language creator Soleio Cuervo. Soleio is also the mastermind behind the Facebook Like button.

Big things continue to come our way from Dropbox and its recent talent acquisitions have us clamoring for the company’s next big announcements.

The Michelle Obama Podcast was released on the 29th of July and can be streamed on Spotify, both for free and premium users. The world is currently hyped that the Former First Lady of the United States has released the first episode of her latest podcast. What made listeners even more excited was when she… END_OF_DOCUMENT_TOKEN_TO_BE_REPLACED

Research in Britain has deduced that there are a total of six “general” classifications of COVID-19 symptoms. The research, originally published in June of 2020, has revealed that the symptoms of COVID-19 can be generalized into six different categories. This is based on the data collected from a symptom tracking app. It has been widely proven… END_OF_DOCUMENT_TOKEN_TO_BE_REPLACED