by Kim LaCapria 12 years ago9 years ago

TwitPic founder Noah Everett certainly has a sense of humor when it comes to his Twitter feed, and I guess being the dude-in-charge means you don’t have to worry as much about getting fired for your Twitter (or real life) antics. Everett- a man with over two million Twitter followers- used TwitPic to great and hilarious effect last night when he was briefly detained for public nudity.

He tells the story better than me- so in his own words, here’s Noah’s account of the incident:

Getting arrested…in the back of a cop car now

…by half naked, I mean naked

Everett hasn’t updated since the “naked” post, but hopefully he got home without charges and just has a neat little story to tell now. However, one question we have for you Noah- where were you keeping the phone? 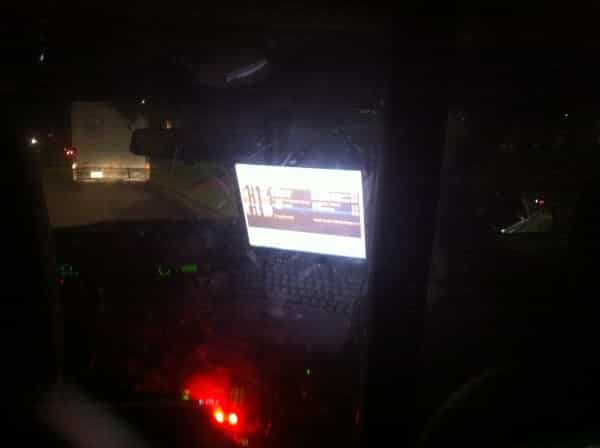