Social media mistakes are sort of a developing area of nuance and tone — but one airport is learning the hard way that the subject chosen for Facebook discussion should be vetted before they’re turned out to Facebook fans, a frequent social media for business misstep.

When social media mistakes happen, they often become social media newsworthy, due to the high profile double-edged sword of Facebook or Twitter. The same message that can be visible to fans and followers in a positive way in seconds and get a like-riot going can also become an instant bit of schadenfreude on the networks when offended or amused fans post the poorly considered content for all to see — a lesson learned by London Luton airport this week on Facebook.

Social media mistakes often arise when the context of certain images or hashtags are not fully thought out before they’re pushed to subscribers — a pitfall we saw when Twitter first became a flashpoint for contentious world media events like the Arab Spring.

But London Luton’s Facebook error concerned an image of a plane crash and the message:

Because we are such a super airport … this is what we prevent you from when it snows… Weeeee :).

The image used to illustrate the post was of a 2005 US plane crash in which a six-year-old boy traveling by car on the ground was killed when the craft slid in icy conditions. 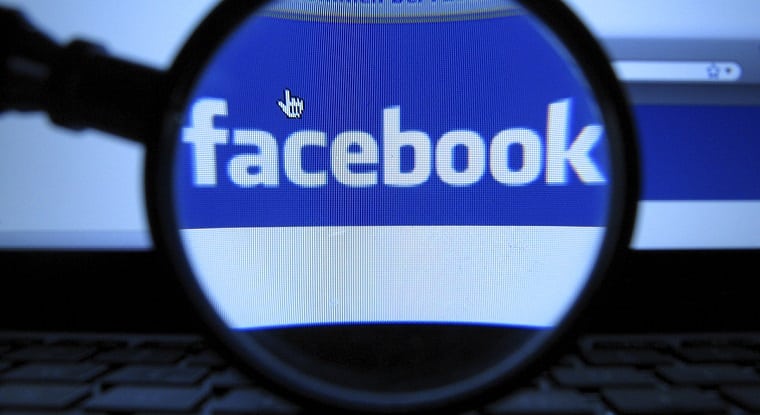 Juxtaposed with an already edgily casual tone, the image of the fatal crash certainly cast London Luton in a poor light on Facebook, forcing the entity to apologize for its social media mistake in a post on Thursday, beginning in all caps with “THIS IS AN APOLOGY TO ALL OF YOU” before going on to state:

We got it very wrong yesterday. An inappropriate image was posted on our Facebook page and for that we are deeply sorry. It is our intention here on Facebook to provide a high level of customer support. We highly value our community and are always looking for ways to improve our service to you … Please accept our unreserved apologies to all of you for the insensitive image and our promise that it will never happen again.

I think we can all agree that social media mistakes will continue to pop up as visible pitfalls to avoid as the space continues to develop, as more businesses try their hand at social, and as standards are developed in a field that is still so new.

But if we can learn one thing about social media mistakes from the London Luton misstep — take a minute to research whatever content you are posting’s history and associations to determine whether it could reflect poorly on your brand.