Sure, we haven’t seen any actual footage from The Wolverine yet, but thanks to director James Mangold and Twitter, we’ve had no shortage of set photos, stills, and arresting images from Logan’s next run.

Like Amazing Spider-Man 2 director Marc Webb and X-Men pappy Bryan Singer, Mangold has been using his Twitter throughout production of The Wolverine to tease fans with tons of engaging behind-the-scenes content.

and Tao Okamoto…Or Yukio, Logan and Mariko as they are known in the film. twitter.com/mang0ld/status…

The Wolverine hits theaters on July 26, and stars Will Yun Lee, Svetlana Khodchenkova, Hiroyuki Sanada, Hal Yamanouchi, and Brian Tee in addition to those listed above. Here’s the synopsis:

“Based on the celebrated comic book arc, this epic action-adventure takes Wolverine, the most iconic character of the X-Men universe, to modern day Japan. Out of his depth in an unknown world he faces his ultimate nemesis in a life-or-death battle that will leave him forever changed. Vulnerable for the first time and pushed to his physical and emotional limits, he confronts not only lethal samurai steel but also his inner struggle against his own immortality, emerging more powerful than we have ever seen him before.” 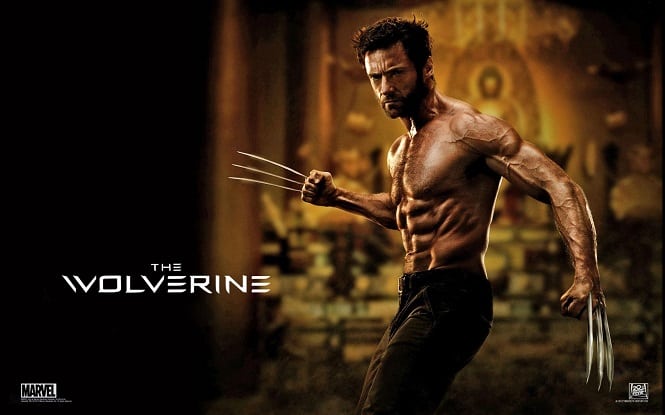