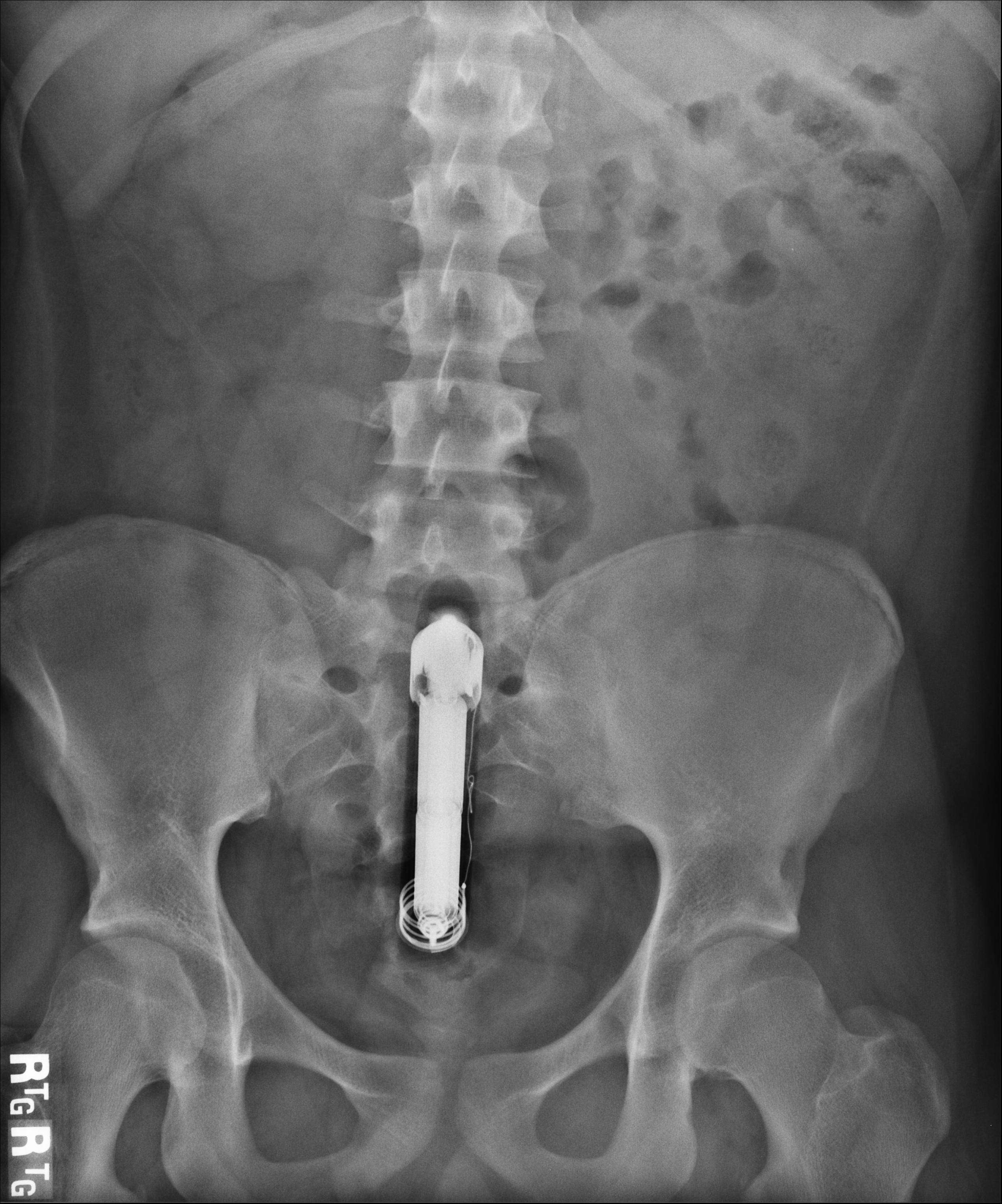 So remember kids, if you’re desperate for Twitter followers…

And after getting some rest I see my follower count shot up about 4,000. I’m both flattered and confused everyone loved my butt story.