MorningPics is an ingeniously simple idea, the program allows users to connect to their Instagram account and then it sends them one of their photos everyday.

The program selects a photograph at random from the users account and according to site creator Brenden Mulligan:

“Unlike other email, these messages don’t require anything of the user,” and “They exist to make a past memory more fresh, and hopefully give the user a nice way to start the day. That’s the goal.”

The program is currently in private beta, however given the simplicity of the idea we’re sure it will be made available to more users in the near future. 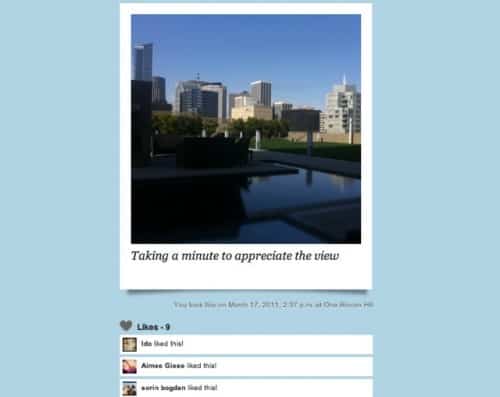